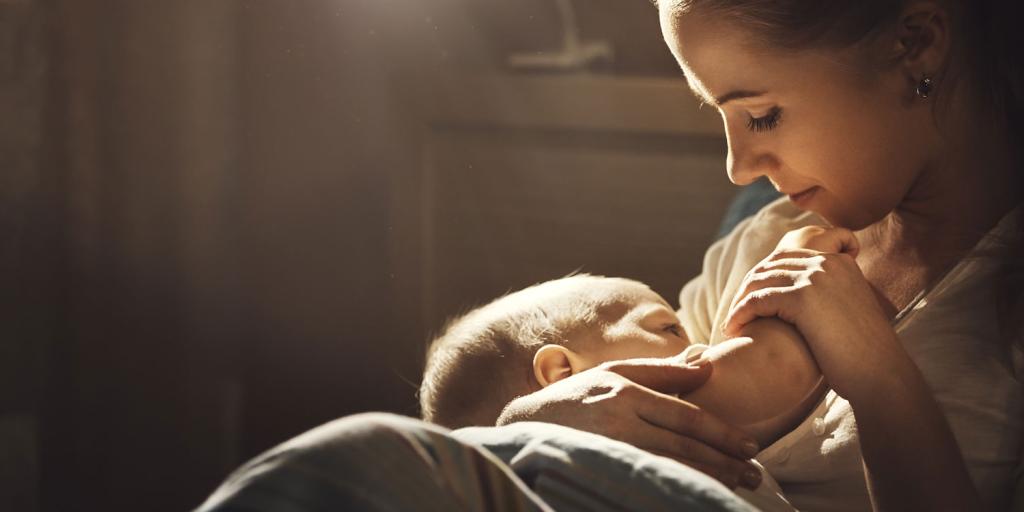 Breastfeeding has long-been recognized as the healthiest option for feeding newborns and infants. Recent studies showing the benefits of breastfeeding have continued to validate this divinely designed method for feeding babies. In the past, many of the benefits of breastfeeding were attributed to the fact that most breastfed babies come from families with higher income and higher levels of education. However, the Guardian reported in June on a recent study from University College London that followed 6,000 babies across Britain from 2000 to 2002 that suggests otherwise. Summarizing the results, the Guardian notes, “Children of poorer mothers who breastfeed are much better at tasks involving speaking, drawing and comprehension as a direct result” of breastfeeding. In fact, children who were breastfed for at least three months had an 8 percent increase on cognitive tests up to age seven, over those who were bottle-fed. This new research shows that the benefits of breastfeeding go beyond just the physical health of the body and actually impact the brain, memory, and ability to learn.

When bottle-feeding with infant formula became convenient, safe, and economical, it greatly facilitated a mother's ability to enter the workplace outside the home. However, infant formulas do not improve upon God’s original design. God created breastmilk to be genetically and nutritionally compatible with the infant. When infants are breastfed, not only does it reduce the risk of breast cancer in the nursing mother, the babies are healthier and are less likely to face issues with being overweight later in life. And now we know their brains are more prepared to function better—all according to God’s design! To learn more about God’s incredible creation, the human body, be sure to read “The Human Eye: Window of the Mind.”