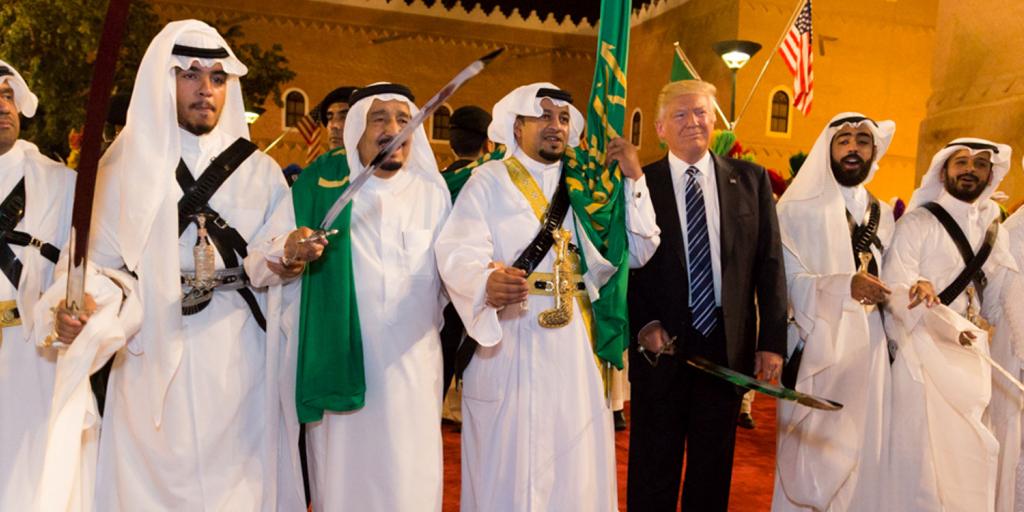 American President Donald Trump is facing criticism again as he plans for a fall meeting of the group of six Persian Gulf states, including the UAE and Saudi Arabia, plus Egypt and Jordan, hoping to forge what some have called an “Arab NATO” (Deutsche Welle, July 29, 2018). The purpose of this group would be a military alliance to counter Iran and other extremist groups, and bring peace and stability in the Middle East. Some also believe that such a group would have “the potential to transform the military balance in one of the world’s most unstable regions” (Washington Times, August 9, 2018). However, the future member states would need to overcome disagreements that fractured the Gulf Cooperation Council in 2017. Another item of concern is that several of these states harbored and supported major terrorist groups in the past.

Will an “Arab NATO” really work in the way that is intended? Many experts think that barriers to its existence are too numerous to overcome, yet they do see the benefits to the region if such a group could work. Bible prophecy has long foretold that an alliance or confederacy of Arab nations will form at the end of the age. What role the United States may play in this process remains to be seen. The Bible describes an Arabic “king of the South” who will ultimately end up fighting against and being overrun by a coming European “beast” power, also known as the “king of the North” (Daniel 11:40–43).

The military and political movements we are witnessing around the globe appear to be moving in the direction of fulfilling biblical prophecies about events that will occur just before the return of Jesus Christ. Few today realize that God actually guides the course of history (Daniel 4:17, 25, 32) and that the plans of men could turn out in a very different way than originally intended. To learn more about these important events, read “Five Prophetic Signs for the Middle East.”