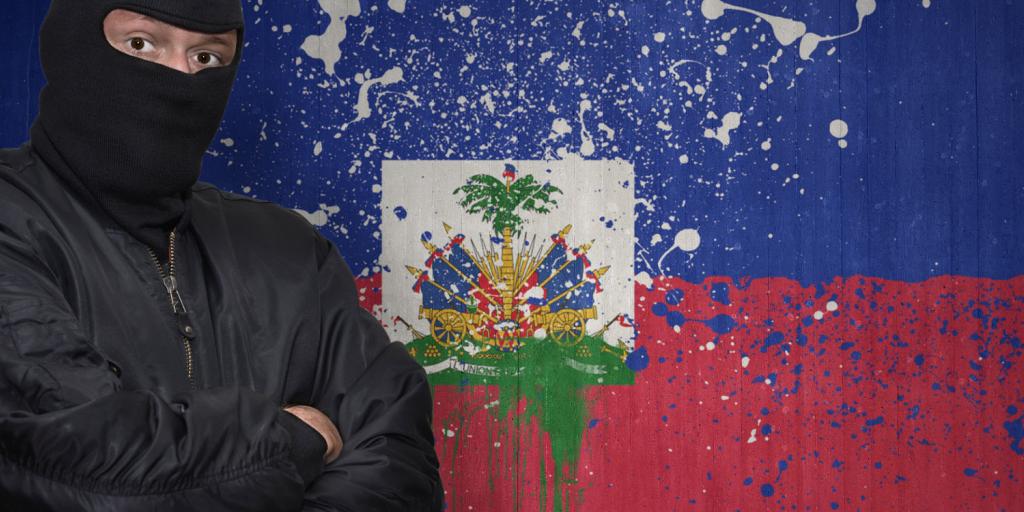 In July, Haiti’s President Jovenel Moïse was murdered (Reuters, October 27, 2021). Prime Minister Claude Joseph stepped in to run the country in his place, but under pressure has resigned, giving place to 71-year-old Ariel Henry, who had been selected by Moïse as future prime minister only two days before the assassination (NPR, July 19, 2021). However, since Henry’s appointment, his government and his nation have been held hostage by Haitian gangs.

“The G9 alliance of gangs has for nearly a month been preventing trucks from reaching the Varreux fuel terminal outside Port-au-Prince, leading to shortages that have forced hospitals, businesses and schools to limit operations” (Reuters, November 12, 2021). Its leader, Jimmy “Barbecue” Cherizier, has publicly stated he wants the prime minister removed and has accused him of the murder of Jovenel Moïse. The prime minister responded by saying he will not negotiate with criminals. Canada is removing non-essential personnel from its embassy, and the United States recommended last week that its citizens leave Haiti. Anarchy appears to be setting in.

The situation in Haiti is dangerous and tenuous, but sadly, it is not new. The nation has a long list of violent coups. Haiti is an island nation with tremendous potential and with a kind and welcoming citizenry. However, self-interested leaders and a lack of respect for the rule of law have long been heavy weights around its neck. The ongoing problems in Haiti are just one more example of the need for Jesus Christ to return as the Savior of this world to bring peace and justice to its troubled peoples (Isaiah 9:6–7). To learn more about the impact Christ’s reign will have on Haiti and many other nations of the earth, be sure to listen to or read The World Ahead: What Will It Be Like?