Anarchy on the Rise | Tomorrow's World 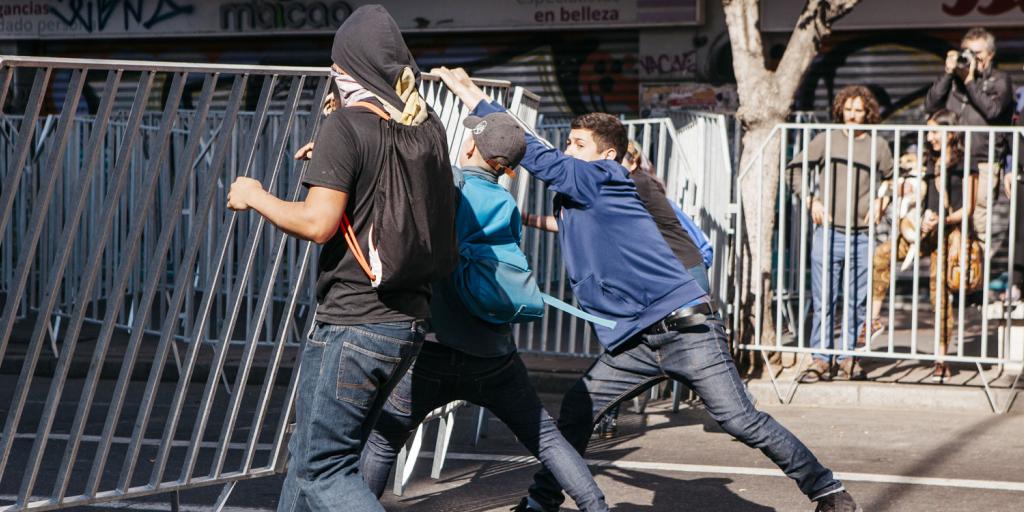 Anarchy on the Rise

Many nations in South America are struggling. On top of financial collapse and the pandemic, many Venezuelans don’t have adequate water (Al Jazeera, June 28, 2020). Brazil is reeling from rampant COVID-19 infections. Drug cartels undermine the rule of law in many nations. And now, a provincial governor in southern Colombia “warned that the region is ‘in a state of anarchy—complete disorder’” following an outbreak of violence last week that claimed 13 lives (The Guardian, August 17, 2020). He also commented, “This is what happens here, in any moment one can run into illegal armed groups who’ll kill anyone without saying a word,” and in desperation he observed there is nothing that can be done except to call on God.

Colombia suffered a five-decade civil war before a peace deal was brokered in 2016. During that period, over 260,000 people were killed and seven million were displaced. According to the United Nations, Colombia has seen 33 massacres so far this year. Recent killings have also included torture.

Colombia is a microcosm of many nations around the world where “truth is fallen in the street” and “justice is turned back” (Isaiah 59:14). And all of this because “righteousness stands afar off” (v. 14). Yet, this sobering trend is no longer limited to poorer nations of the earth; it is moving to industrialized nations that once prided themselves on the rule of law. Bible prophecies warn that “in the last days” many people will be “brutal, despisers of good” (2 Timothy 3:1–3). Jesus Christ foretold, “because lawlessness will abound, the love of many will grow cold” (Matthew 24:12). To learn more about the root of this growing lawlessness, be sure to read or listen to Who or What Is the Antichrist?