Anger, Hate, and Violence: What Is the Solution? | Tomorrow's World 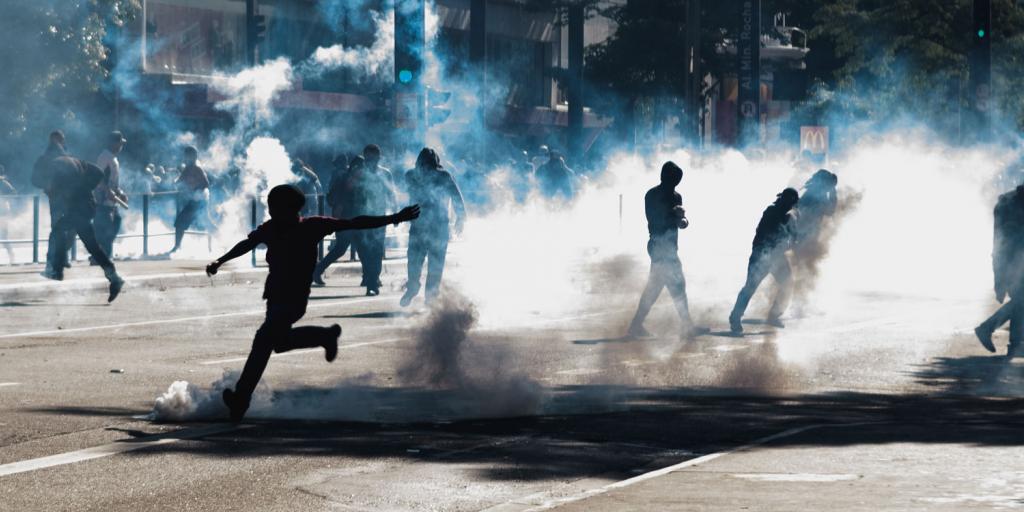 Anger, Hate, and Violence: What Is the Solution?

Millions of people around the globe have been outraged by the viral video of a policeman kneeling on the neck of a defenseless George Floyd. This action was, by all appearances, an excessive use of force on the part of the officer. Since then, protests have broken out across the United States and even in Europe. Tragically, mayhem, riots, violence, destruction of property, and even murders have followed in many places. But, are such actions the solution?

In the Bible, God directs His people to “sigh and cry” for the abominations in the land (Ezekiel 9:4), and true Christians should do this! The Apostle Paul gives us some perspective, though. He was inspired to predict that “in the last days perilous times will come” (2 Timothy 3:1). These “perilous times” are painful, stressful, and disheartening. But they must come prior to Christ’s return! Bible prophecy reveals that the times we are living through now are only the beginning. Paul warned that those who are engaged in spiritual warfare (true Christians struggling to be separate from the world, Revelation 18:4) should not “entangle” themselves with “the affairs of this life” (2 Timothy 2:4). In fact, Jesus said, “My kingdom is not of this world. If My kingdom were of this world, My servants would fight” (John 18:36).

We must remember that human efforts to bring about peace, no matter how well intentioned, will never lead to ultimate peace in this life (Proverbs 14:12). The real solution to anger, hate, and violence will not come through human efforts, such as protests and riots, but through the application of God’s Ten Commandments. The rejection of these commandments is the source of the world’s suffering. True Christians will focus on preaching the Gospel of the coming Kingdom of God—the real solution to the problems of the world (Matthew 24:14), and resist being weighed down with the “cares of this life” (Luke 21:34). The tragedies at the end of the age should motivate the fervent prayers of all real Christians for God’s Kingdom to come (Matthew 6:10)! For a glimpse of what the world will look like when God’s laws finally become the foundation of society, read or listen to our free booklet The Ten Commandments.