...Until it Happens to You | Tomorrow's World 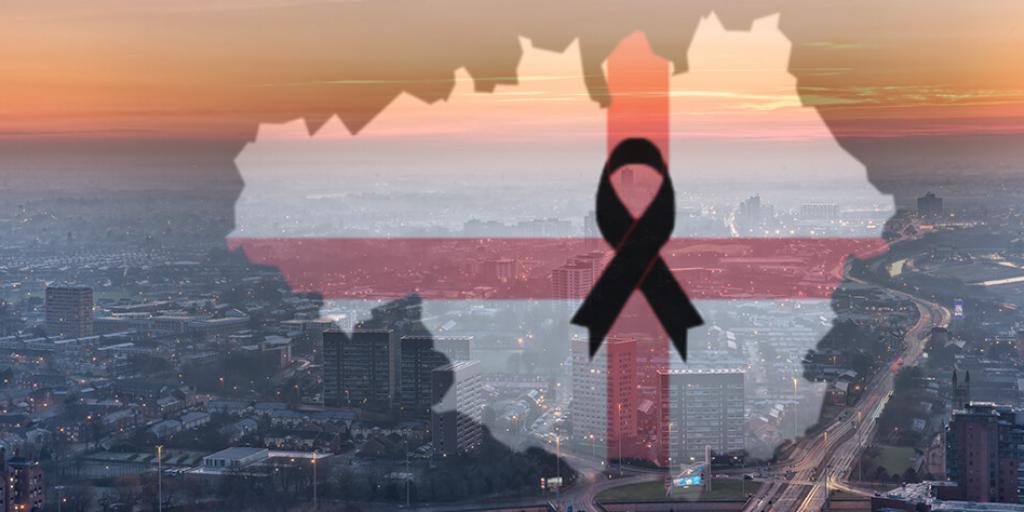 ...Until it Happens to You

When tragedy strikes, sometimes it is said that you cannot fully understand the suffering “until it happens to you”—whatever “it” happens to be. On May 22, the suicide bombing of a popular concert in Manchester, England brought home that statement to the families of 23 victims killed, as well as 116 survivors and their families—tragedy has “happened to them.” Only time will tell how they will cope.

But how does one cope with such a disaster? Sure, with so much trouble in the world, it can be easy to read the news and think, “People die all the time,” and go on with life—until it “happens to you,” that is. Then, it becomes your tragedy, your heartache, your suffering. Then what? “Going on with life” gets a lot harder.

We struggle to find the balance—death is ever-present, but it should never be minimized.

Naturally, the pain and grief take on a different dimension in circumstances like the Manchester bombing, when we consider that this was a type of tragedy all too common in today’s world. Unlike some accident—a weather catastrophe, an industrial mishap, or some other occurrence either outside of human control or void of harmful intent—it resulted from another human being’s deliberate desire to cause hurt. It was an inexcusable atrocity, committed to murder and maim other human beings.

And it was sudden, with shocking implications and far-reaching consequences.

That a young man carried it out, not much older than many of the teens attending the music concert, raises the question: how could Salman Abedi’s life have been different, that might have instead made him one of the innocent bystanders? What choices, what experiences, what sources of positive or negative reinforcement might have led him to grow up a “normal” young person: going to school, enjoying concerts, and planning for a future that did not include blowing himself up along with a crowd of helpless innocents?

Religious radicalization led him to see himself as a “soldier” in a war against those his influencers deemed enemies. The tragic result was the murder of innocents and his own self-destruction.

Now, for Salman Abedi's family, what’s “happened to them” has also brought an upheaval, one in which their lives will never be the same, any more than those of the victims and families affected by their son’s brutal act. Family members have been arrested, investigated, and will inevitably be blamed by many, regardless of what is proven—and the case doesn’t look good.

How and why do these things happen?

The short answer is that we live in a world where people hate, and they do so for every conceivable reason. And when they hate what they don’t like—what threatens them or harms them in some real or perceived way, or what’s simply different from themselves—they sometimes resort to violence. To lash out. To get what they want. To terrorize others, and be seen doing so.

Human nature as it currently exists can’t or won’t allow us to choose a better alternative (Genesis 6:5).

That’s a much tougher question, but even more profound and hopeful: this isn’t “our Father’s world”—at least for the moment.

What so much of modern religion—modern Christianity in particular—doesn’t grasp is that the things that happen, whether natural disasters or deliberate destruction caused by human hands, are a result of a world currently ruled and influenced by a very real evil spirit: Satan the Devil. But it is also a world that faces the imminent hope of an equally real divine intervention (2 Corinthians 4:4; Revelation 11:5, 12:9, 20:1–3). God isn’t blind to the things that happen to mankind under the influence of Satan, no matter what the critics say (Matthew 6:10, 24:21–22; Revelation 22:12).

No matter how you’ve been touched by suffering and violence, learn why it happens and what God will do about it. Watch the Tomorrow’s World webcasts like TWNow episodes nine and five. And don’t forget to read “Why Human Suffering?” and “The Wages of Sin,” today.