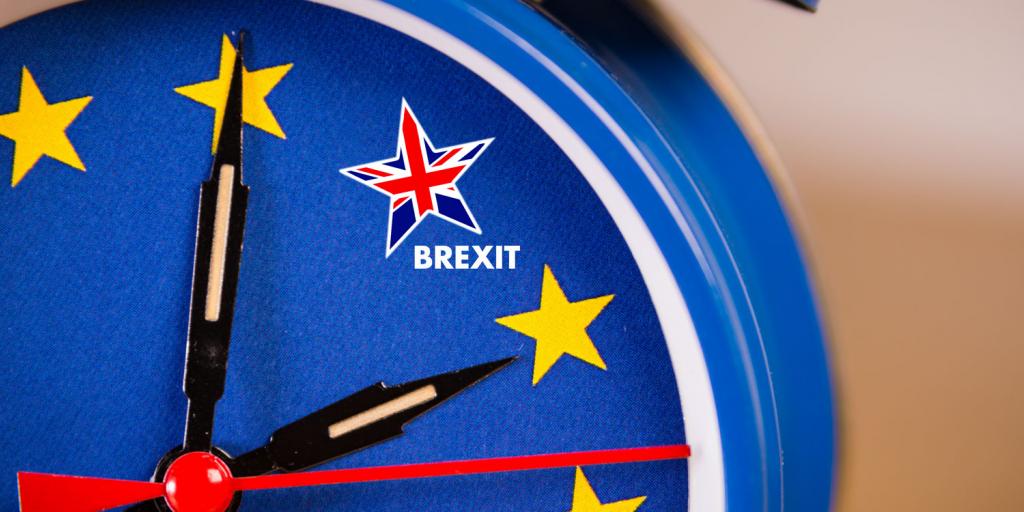 In the last six months, Brexit appears to have taken a back seat to COVID-19. But regardless of the drop in press coverage, the Brexit process is moving forward, and the European Union and United Kingdom are still at loggerheads over a trade deal. Recently, in response to what they perceived would be an EU mandate that could prevent Britain from shipping food and supplies to Northern Ireland, the Brits passed a law allowing them to bypass such a situation (Deutsche Welle, September 12, 2020). In response, the EU accused Britain of breaking international law and the Brexit deal agreed to a year ago. Britain responded that it was acting to protect its “sovereignty.”

As EU-UK trade negotiations bump along, the UK recently signed an independent trade deal with Japan—allowing it to trade outside their EU relationship (EuroNews, September 11, 2020). As Britain continues to work on independent trade deals with other nations, the prospect of an effective trade deal between the UK and the EU seems to be fading (Reuters, September 16, 2020). In addition, there is also a growing animosity between the two powers. Recent decisions in Britain have truly angered many in Europe, yet Prime Minister Boris Johnson is not backing down (Politico, September 11, 2020).

Numerous prophecies in God’s word indicate that Britain will be on the outside of the coming European “beast” power and will suffer serious consequences for turning away from God (e.g., Deuteronomy 28:15, 36–47; Jeremiah 4:30). The increasing tension between the UK and Europe is just one more indicator of where their relationship is headed. For greater insight about what is ahead for the UK and Europe, be sure to watch “Britain’s Setting Sun.”