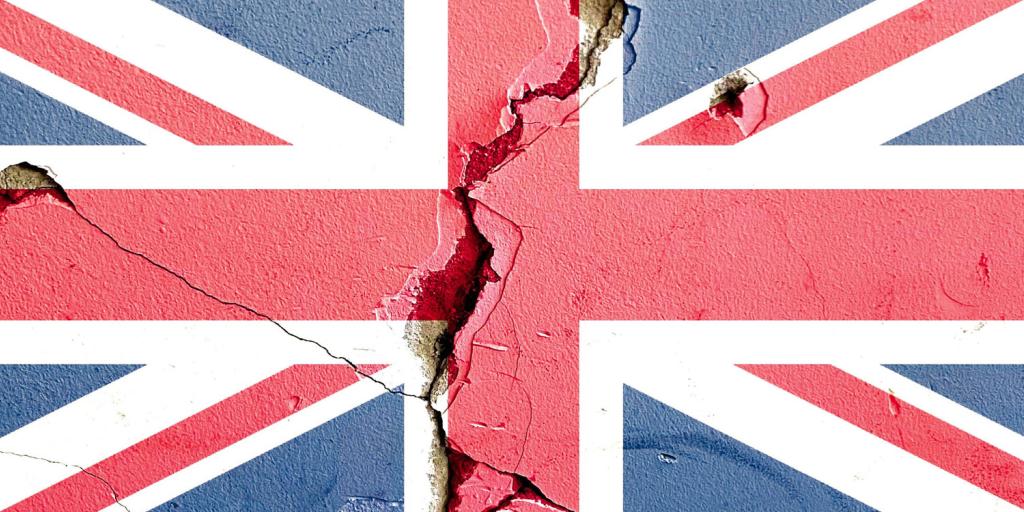 Britain has long had a strong global presence through its embassies and consulates. These diplomatic offices scattered all over the world have enabled the UK to influence and even direct the affairs of many nations. Now, as one journalist recently observed, “Funding cuts and staffing turmoil at the Foreign Office are scaling back the UK’s international ambition.” Budget constraints and politics are forcing Britain to shrink its diplomatic holdings and limiting its Foreign Office’s ability and global reach (Politico, May 19, 2022). Great Britain, once focused on world affairs, is now turning increasingly inward.

While the Foreign Office saves money by moving stand-alone embassies to suites in office buildings, diplomatic experts see this as “undermining Britain’s prestige in the world.” In addition, staff turnover at the highest levels is creating a situation where key personnel in the Foreign Office lack experience and understanding of how to work on the world stage to promote the nation or national ideals.

Actions in Britain’s Foreign Office certainly fit with Bible prophecies that have long foretold that Israelite-descended nations would cease being the “head” and become the “tail” if they turn away from God (Deuteronomy 28:43–45). This decline is aided by the appointment of inexperienced leaders who replace older and wiser predecessors (Isaiah 3:1–4). It is sobering to watch the decline of once great nations like Britain that God has used to bring blessings and benefits to nations around the world (Genesis 18:17–18). To learn more about Britain and other Israelite nations that are also facing mounting troubles—and their prophesied future—read or listen to The United States and Great Britain in Prophecy.