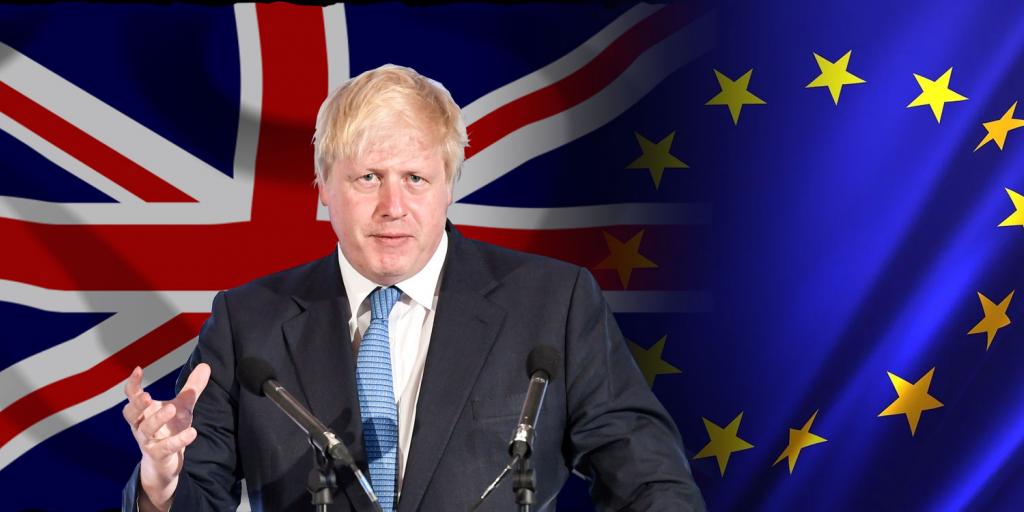 Last week, Britain held yet another election—one that had been promised by Boris Johnson in the wake of Britain’s last Brexit attempt. Pollsters predicted a very close race between the conservative, pro-Brexit incumbent, Boris Johnson, and his liberal, Labor rival, Jeremy Corbyn. However, the outcome of the election was anything but close. Johnson secured what many are calling a “landmark victory” over Corbyn, granting him a clear majority government. The victory is also seen as an unmistakable mandate for finally completing Brexit in January.

The election was a shock, in part, because the Conservative party won areas that have traditionally been strongholds for the liberal Labor party, and Labor experienced “its worst defeat since 1935” (BBC, December 13, 2019), giving Johnson’s Conservative party “their biggest majority at Westminster [in parliament] since Margaret Thatcher’s 1987 election victory.” Many expect Johnson’s government to move forward with Brexit, unencumbered by parliamentary squabbles. The EU is also prepared to move forward with the Brexit negotiations, and other nations are lining up for trade deals with Britain (EU Observer, December 13, 2019). However, Scotland’s election gave the Scottish Nationalist Party a majority of seats, and its leader promised a second referendum about leaving the United Kingdom. Northern Ireland’s election could also complicate the future of the UK (Politico, December 16, 2019).

For millennia, Bible prophecy has warned the Israelite-descended nations, “if you do not obey the voice of the Lord your God… all that you set your hand to do” will turn out badly (Deuteronomy 28:15, 20), and that even their allies (lovers) will turn against them (Ezekiel 16:37; Hosea 2:10). Events in Britain and elsewhere are moving in a direction that will enable the fulfillment of these ancient prophecies. For greater insight into the future of Britain, Europe, and the West, be sure to read “Brexit: Britain’s Nightmare Divorce.”