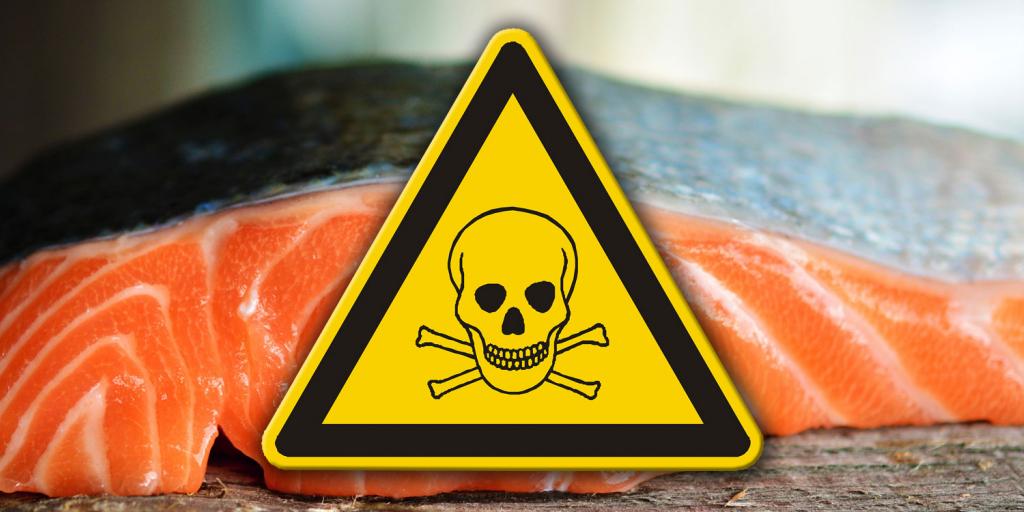 According to a study by the chemistry department at the University of the Western Cape in South Africa, fish caught by commercial fishermen off the Cape “are contaminated by antibiotics, pain killers, antiretrovirals, disinfectants, and industrial chemicals” (Times Live, June 26, 2019). According to the article, “The presence of pharmaceutical compounds in fish is due to untreated or poorly treated sewage flowing into our ocean. This is because drugs are not wholly metabolised in the body.” Storm-water runoff is a likely source of pesticide and industrial chemicals. Some of these chemicals were detected in high amounts in fish fillets—the muscular portion generally eaten by humans. Recent testing in storm-water systems in one area also revealed that E. coli levels were as high as would be expected in raw sewage.

The contamination of South Africa’s fish is sobering, but it is not unique. More and more man-made chemicals are appearing in drinking water and also in fish and other animals that are exposed to human waste and industrial and agricultural runoff. As the Apostle Paul noted to the Romans, the whole creation is groaning in agony as it awaits the return of Jesus Christ (Romans 8:19–22). To learn more about how the world’s environmental problems will be resolved, listen to or read “The Solution to Man’s Problems.”