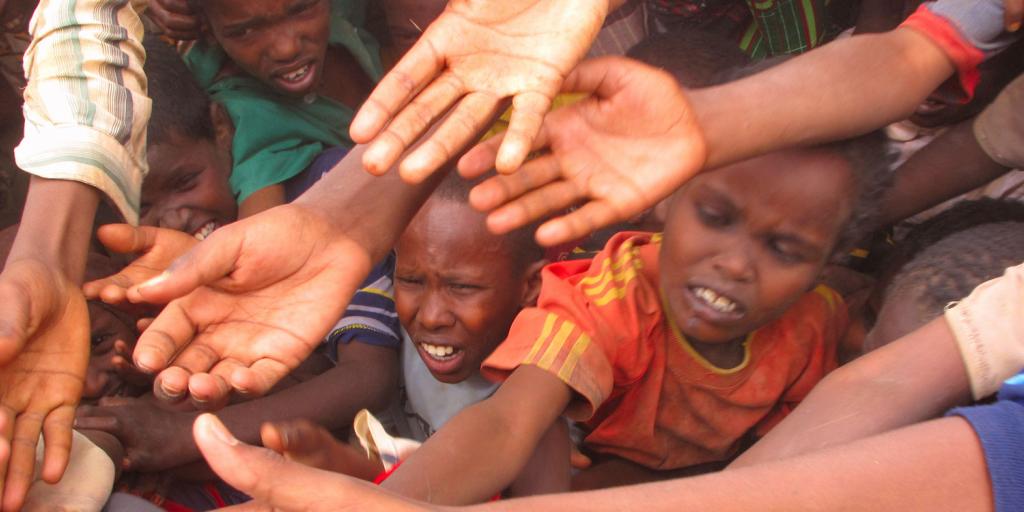 Nearly a Billion Are Chronically Hungry

The United Nation’s goal to end world hunger by 2030 is not likely to be met (Deutsche Welle, July 15, 2019). Its recent report estimated that 820 million people worldwide suffer from chronic hunger. Nearly 150 million of these hungry people are children whose growth is stunted by poor nutrition. A recent U.N. report estimates that “around two billion people worldwide do not have sufficient access to clean and nutritious food.” The report continues, “Most of the world’s chronic hungry, who don’t have enough food—healthy or not—live in Asia (500 million), with about half as many in Africa (260 million), particularly sub-Saharan Africa.”

Bible prophecy reveals that as we approach the end of the age, food shortages and famine will continue to increase, eventually contributing to the deaths of extremely large numbers of people (Revelation 6:5–8). However, Bible prophecy also states that the time will come, after the return of Jesus Christ, when an abundance of food will be the norm! It will be a time when there is so much food that “the plowman shall overtake the reaper” (Amos 9:13). To learn more about this coming time of plenty, read or listen to The World Ahead: What Will It Be Like?