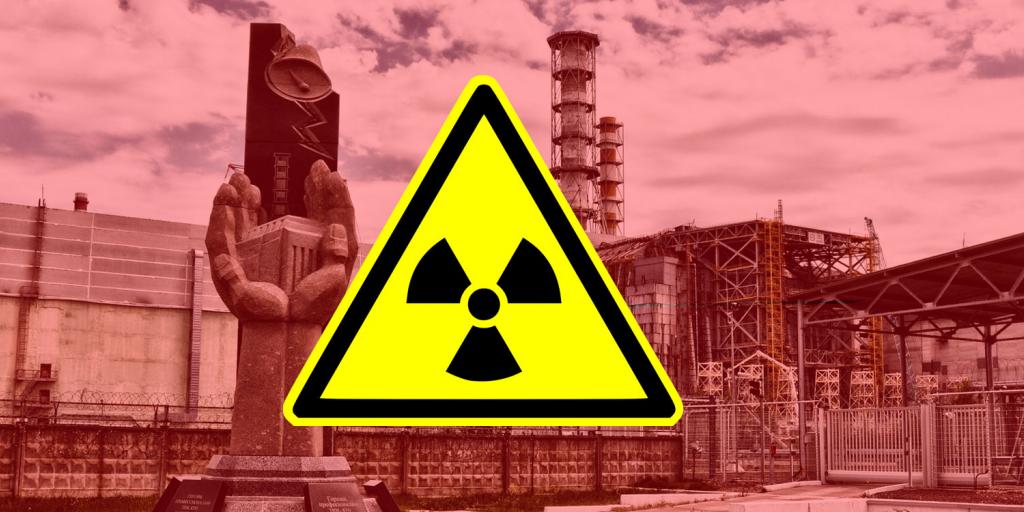 Decades after the worst nuclear disaster in history, the now-shuttered nuclear power plant in Chernobyl, Ukraine, is in the news again. Thirty-four years ago, the plant’s reactor number 4 melted down. Since that time, the surrounding radioactive towns have been almost vacant, and the site has become a tourist attraction. In the last few weeks, a major forest fire burned very close to the now closed but still hot nuclear reactor (BBC, April 13, 2020). The fires burned trees in what is called the “exclusion zone”—a radioactive area that surrounds the old nuclear plant. The burning trees released radioactive material stored inside the trees. While the fires have been put out, the ash from the fires has drastically reduced air quality and carried radioactive particles into the nearby capital city of Kiev (Forbes, April 17, 2020)—although radiation levels appear to be within acceptable limits.

Chernobyl is a reminder of the long-lasting impact of nuclear disasters. Since the 1986 meltdown, the amount of radioactive cesium in the area has decreased by almost half, yet the surrounding area still possesses dangerous levels of radiation. The forest fire reveals that the environment can absorb this radioactivity but can also release it again. Chernobyl is just one of dozens of sites around the globe that are either still radioactive or are used to store radioactive wastes. In the U.S. alone there are over 80 sites temporarily housing radioactive nuclear waste. Soon, Jesus Christ will return and not only clean up the mess left behind by well-meaning but shortsighted human beings, but also provide the wisdom we lack to live safely on our planet and handle its resources wisely. Romans 8:19–24 informs us that the entire creation is waiting for that future event—a time when the world around us will be released from the “bondage of corruption.” What will our planet be like after this happens? To find out, read or listen to The World Ahead: What Will It Be Like?