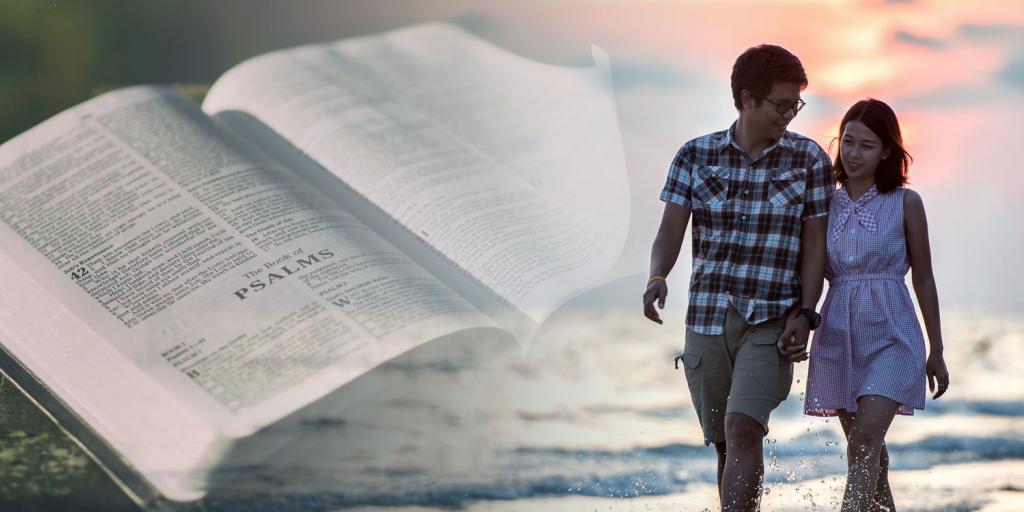 Between 1990 and 2010, divorce rates among middle-aged couples doubled! However, “new research, gathered from a 14-year study from the Human Flourishing Program at Harvard University, shows that regular religious service attendance is associated with 50 percent lower divorce rates in later life” (PublishedPR.com, December 3, 2018). Researchers believe that church attendance may be part of the “glue” that holds marriages together. Church attendance was also associated with higher rates of remarriage among widowed attendees.

Data was collected as part of the national Nurses’ Health Study of over 65,000 participants, where most participants reported being “Christian” (either Catholic or Protestant). The study revealed that church attendance was protective against divorce among those who attended religious services regularly—one or more times per week (Plos One, December 3, 2018). Study authors suggested that church attendance may provide “communities” of support for married couples, leading to longer marriages and less divorce. One potential factor that was not discussed in the report was that regular church attendance would likely provide greater exposure to biblical teachings against divorce and in favor of remaining married.

The Bible reveals that God “hates divorce” (Malachi 2:16) and that He also commands a weekly gathering on the Sabbath (Leviticus 23:3). When husbands and wives in a Bible-following church attend services regularly, they are encouraged to keep God’s laws related to marriage and are reminded that marriage is a God-ordained institution that did not originate in the imagination of human beings. Regular instruction also provides tools for creating successful and lasting marriages, and couples experience positive peer-pressure to work on their marriages to make them last. For more biblical insights on how to have a successful marriage, be sure to view “Does Marriage Matter?”