What is the best way to cope with an unhappy marriage? Many unhappily married people assume that divorce will make them happier—but the evidence tells a far different story.

The average American would love to have a happy marriage to the right person. Most people who divorce come to the conclusion that they were simply terribly unlucky in getting stuck with the wrong mate. There is much to be said about being wise and choosing to commit one's life to the right person.

But is a quick divorce likely to be the answer for future happiness? If so, one would expect the divorce rate for second marriages to be much lower. Surely one seeking to remarry after a difficult marriage and divorce would tend to be a little more cautious and choosy. Amazingly, statistics do not support this hypothesis; divorce rates for second marriages are significantly higher, not lower, than for first marriages.

A Psychology Today review of this study reported: "In fact, the most miserable marriages had the most dramatic turnarounds. Seventy-eight percent of people who stayed in very unhappy marriages said that the marriages were currently happy five years later" ("Don't Divorce, Be Happy," November-December 2002).

Granted, there are valid reasons for divorce, including physical abuse, drug addiction and rampant sexual immorality. But for most typical unhappy marriages, statistics clearly demonstrate that someone who is unhappy in marriage is more than three times more likely to be happy five years later if he or she stays married, rather than seeks a divorce.

Some are beginning to question the appropriateness of no-fault divorces. Maggie Gallagher, author of The Abolition of Marriage, wrote: "Imposing a five- to seven-year waiting period for contested no-fault divorces—as do many European jurisdictions—would serve the ends of both justice and prudence, raising the number of marriages that ultimately succeed."

Divorce tends to undermine happiness for many reasons, not the least of which is its effect on children. When parents decide they are unhappy, and decide to divorce, it is not just the death of the marriage relationship; it is the death of the family relationship. Finances are another reason that unhappy couples who split still find themselves unhappy 81 percent of the time five years later. According to Lenore Weitzman, author of The Divorce Revolution: "One year after divorce, women's standard of living decreases by 73 percent."

God Himself, the Creator of marriage, emphatically stated: "The Lord God of Israel says that He hates divorce" (Malachi 2:16). God understands human nature far better than we do. Most unhappiness in marriage is caused by the violation of spiritual principles that God has designed for marital happiness. More often than not, when two self-centered human beings divorce, they carry the pattern of failure from the previous marriage into their single life or their second marriage. This is why most unhappy couples who stick it out, and gradually change and adapt, are happier five years later. This is why those who refuse to change—who choose to divorce and to carry the same patterns of self-centeredness into their next marriages—tend to be unhappy five years later. In most cases, for one seeking happiness, divorce should be the last choice, not the first choice. 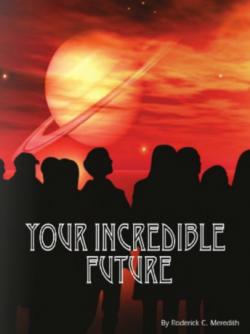 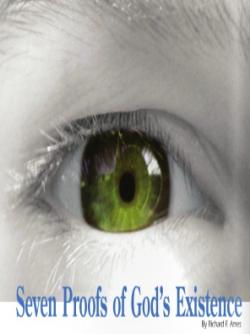 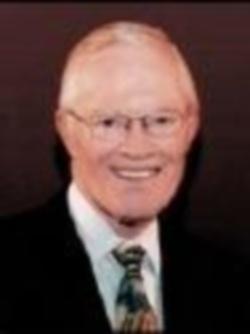