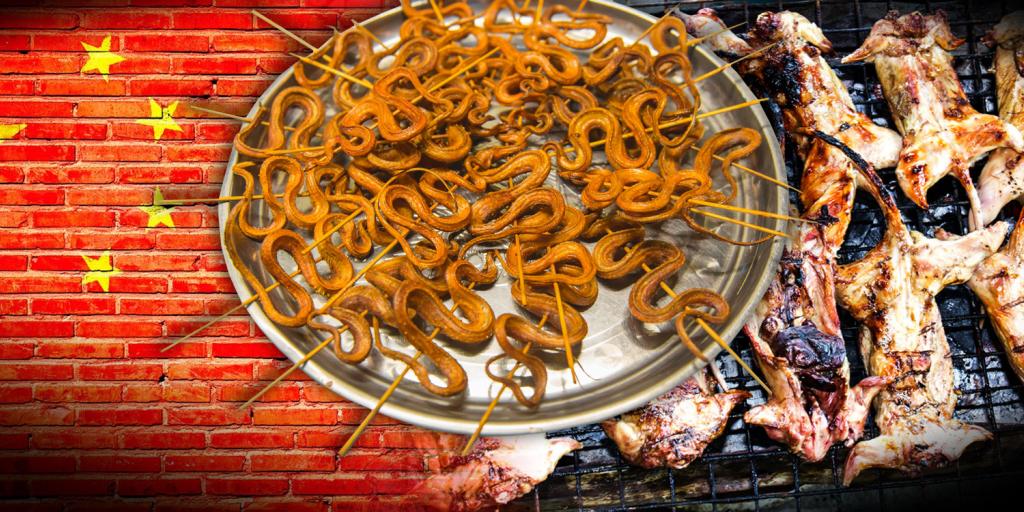 Concern is growing in China about thousands of cases of a new coronavirus. These infections include flu-like symptoms that can lead to pneumonia and even death (The Guardian, January 16, 2020). The Chinese city of Wuhan (about the size of London with a population of 11 million) is the epicenter of the viral outbreak. At the time of this writing, more than 7,711 infections have been confirmed in China and 170 people have died (Reuters, January 26, 2020). However, experts warn 100,000 could already be infected globally (The Guardian, January 26, 2020; BBC, January 30, 2020).

The Chinese government has essentially shut down travel into or out of Wuhan (BBC, January 23, 2020). Chinese Lunar New Year celebrations have been cancelled in several cities in an attempt to reduce travel by millions that could spread the virus further. The airborne infection has now traveled to at least 16 other countries including Taiwan, Thailand, the Philippines, Japan, South Korea, Australia, France, Germany and the United States. North Korea has closed its border to crossings from China (Deutsche Welle, January 22, 2020). However, public health officials are still studying the virus, seeking to understand its origin and find ways to prevent its spread. The infection apparently originated in a seafood market that was illegally selling wild animals. Health officials think the virus may come from the consumption of bats or snakes (AFP, January 24, 2020). “The World Health Organization has delayed a decision on declaring a global public health emergency” until they have more information (Deutsche Welle).

Many contagious respiratory illnesses like this new coronavirus strain originate in the consumption of animals the Bible labels as “unclean” and unfit for human consumption (Leviticus 11; Deuteronomy 14:1–21). Our age of rapid national and international travel also aids the spread of infectious diseases to far-flung places. Prophecy warns that serious disease epidemics will be one of the signs of the approaching end of the age (Matthew 24:7). To learn more about this vital topic, be sure to watch “Lessons from SARS” and “Ebola Can Be Prevented.”