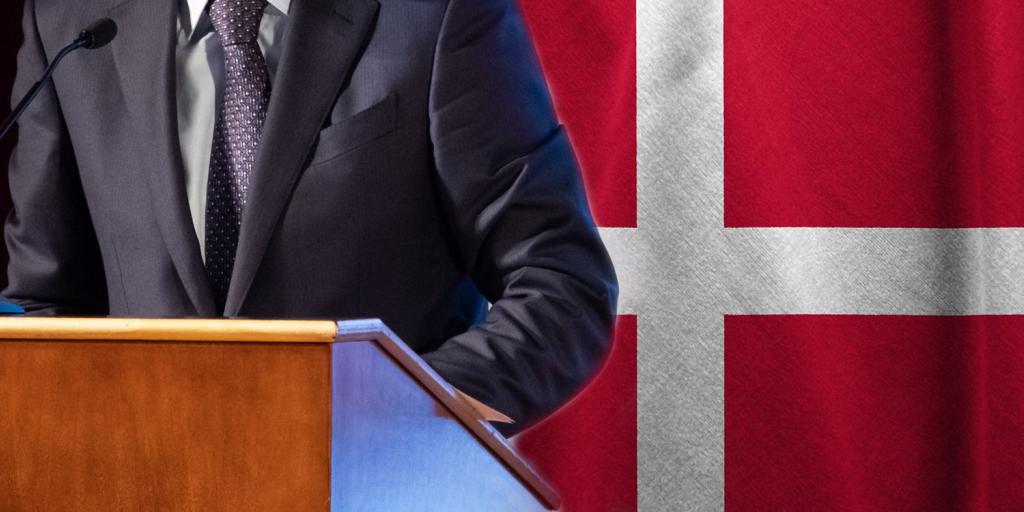 A new law under consideration in Denmark would require all sermons not given in the Danish language to be translated and submitted to the state (The Guardian, January 31, 2021). According to the government, the purpose of the new law is to “enlarge the transparency of religious events and sermons in Denmark, when these are given in a language other than Danish”—ostensibly part of an attempt to combat growing Islamic extremism.

However, many are concerned that the proposed legislation represents extreme governmental overreach that would squelch freedom of religious expression—as it impacts all religious minorities in the country, not just Muslims. In addition, many fear that, if the law is passed, it will “be replicated elsewhere in Europe at a time when religious minorities were generally finding their freedoms being encroached upon.” At this time, it is unclear whether translated sermons would need to be submitted before or after they are given.

Freedom of religion, freedom of speech, and freedom of thought are all central tenets of Western civilization—and have been for centuries. These fundamental freedoms have allowed the Church of God to freely preach the Gospel of the Kingdom of God to nations all over the world (Matthew 28:18–20). However, Bible prophecies indicate that the freedom to preach the truth of Scripture will be greatly restricted as we approach the end of the age (Amos 8:11–12). Bible prophecies also reveal that a European “beast” power will emerge that will control not only trade but even religious ideas and teachings. The newly proposed Danish law could be a small foretaste of what is coming in the years ahead. For other important insights into Europe’s future, be sure to read The Beast of Revelation: Myth, Metaphor or Soon-Coming Reality?