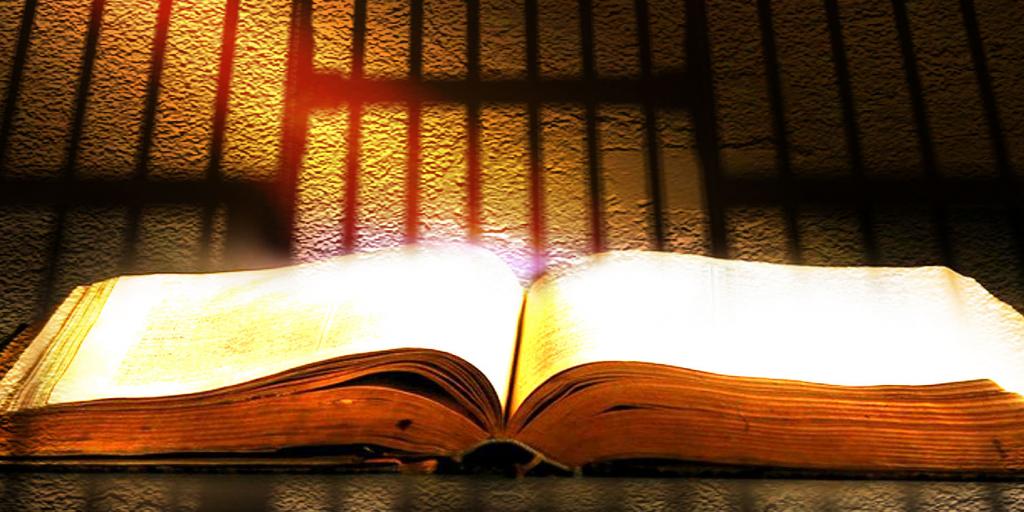 Those who call themselves Christians and attempt to follow biblical morality as they understand it are now among the most persecuted religious groups in the world (Newsweek, January 4, 2018). Sadly, this is increasingly true even in nations where “Christianity” is considered the predominant religion. According to The Weekly Standard, Harvard University’s student newspaper The Harvard Crimson recently reported that “the school’s Office of Student Life placed the group Harvard College Faith and Action on ‘administrative probation’ because the group ‘pressured a female member… to resign in September following her decision to date a woman’” (March 1, 2018). Ironically, Harvard University was founded by a clergyman and was intended to ensure Massachusetts had an educated “Christian” clergy. Today, Harvard prides itself on its inclusiveness and acceptance of all types of religions and orientations. “Harvard is disciplining a Christian student group for the group’s expectation that its student leadership follow basic Christian ethical teaching on sexuality in accordance with Christianity’s 2,000-year-old doctrine on such matters.” Harvard is one of several U.S. universities where biblical beliefs are being discriminated against under existing non-discrimination policies.

A private Florida condominium complex recently passed rules prohibiting group Bible studies and “Christian music” in its common areas (Christian Daily, March 10, 2018). Some residents submitted a complaint to the U.S. Department of Housing and Urban Development because they believe the complex violated the Fair Housing Act, which allows basically all groups to meet peacefully for their own purposes.

As societies move further away from the biblical morality tenets of morality that distinguished these once-professing Christian nations, those who call themselves Christian are being condemned for their Bible-based beliefs. Through the prophet Isaiah, God warned that the end of the age would see many calling evil good and good evil (Isaiah 5:20). Sadly, the biblical concepts and principles that Alexis de Tocqueville once observed were a key ingredient of America’s success are increasingly being seen as targets for discrimination. How long will this trend continue? For answers, read “The Criminalization of Christianity!”