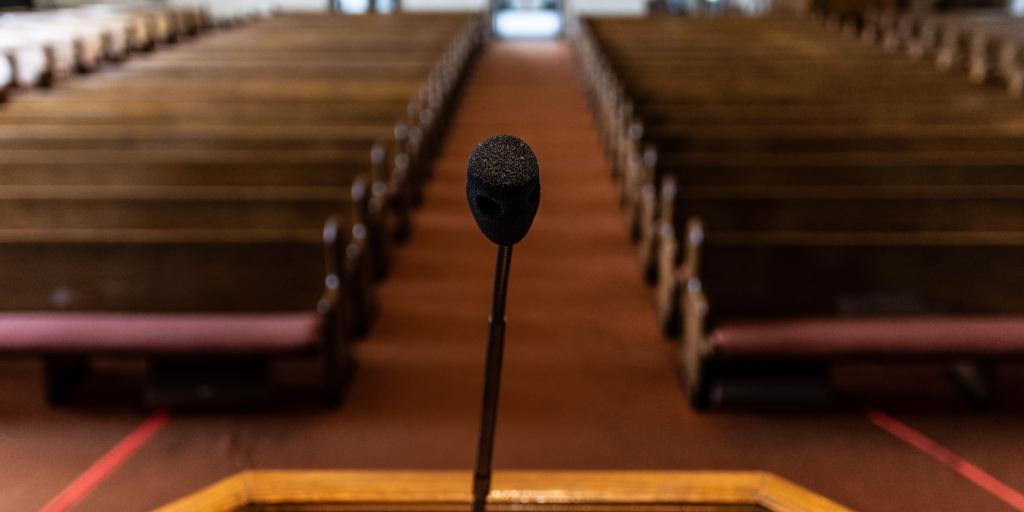 For decades, Europeans have not been outwardly religious, yet the United States has been different—until recently. In 1975, most Americans (68 percent) viewed organized religion with confidence, but that has dropped to 36 percent (Christianity Today, October 19, 2021). This decline in confidence in organized religion has also contributed to a continued decline in church attendance. In the U.S., weekly attendance has dropped from 43 percent in 2011 to only 29 percent in 2020. Now two Harvard researchers report that the connection between this drop in church attendance and an increase in many public health crises “has been largely ignored.”

We can be sure that God understood the benefits of worship services when He commanded attendance every week on the seventh-day Sabbath (Exodus 20:8–11; Leviticus 23:3; Hebrews 10:24–25). Weekly exposure to a firm moral code to guide our lives and a powerful support structure contributes to our physical health. To learn more about the benefits of regular Sabbath attendance, be sure to read or listen to Which Day Is the Christian Sabbath?