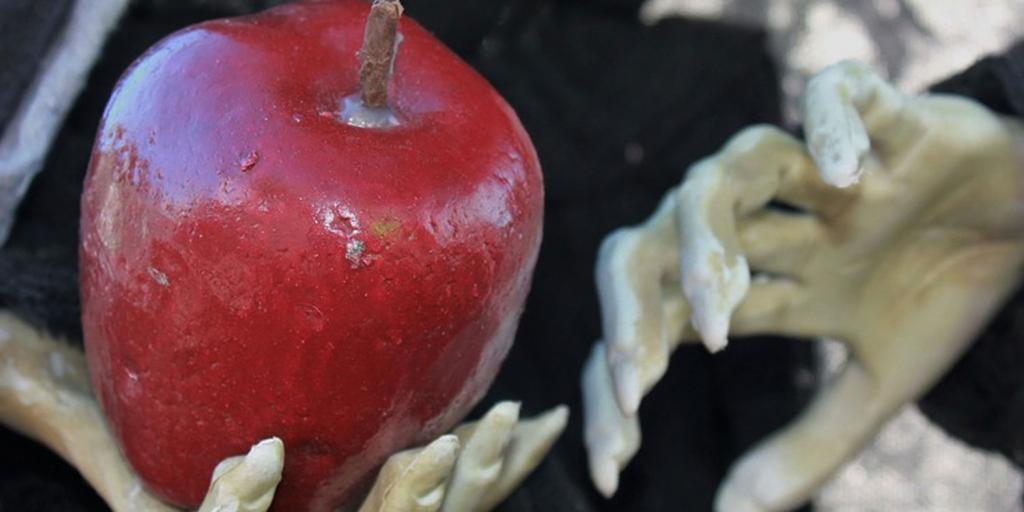 Disney, a name once associated with wholesome family entertainment, is moving in a more ominous direction. One of the Disney Channel’s newest animated series is called The Owl House. As summarized by Deadline Hollywood when the series was first announced last year, The Owl House “is a horror-comedy series that follows Luz, a self-assured teenage human girl who accidently stumbles upon a portal to the Demon Realm” (February 23, 2018). The main character “pursues her dream of becoming a witch” by serving as an apprentice to a mentor witch whose roommate is a demon warrior.

The program’s creator, Dana Terrace, commented that “I am always trying to push them [Disney] to go a little bit darker and weirder because I find that stuff fun.” Program artist Ricky Cometa commented about the demon realm where The Owl House takes place, “We really wanted to make this demon realm feel like home, and just had to figure out how to do it” (Newsweek, January 8, 2020).

Modern animation and creative writers can make the darkness of witchcraft and demons appear innocuous and harmless—after all, they may think, it is just fiction! However, the Bible warns that these topics are spiritually dangerous and destructive. In Deuteronomy 18:10–12, as the ancient Israelites prepared to enter the Promised Land, God warned them, “There shall not be found among you anyone who… practices witchcraft, or a soothsayer, or one who interprets omens, or a sorcerer, or one who conjures spells, or a medium, or a spiritist, or one who calls up the dead.” In fact, one of the reasons God brought an end to the life of Israel’s first king, Saul, was because he consulted a medium for guidance (1 Chronicles 10:13). Many of the ancient kings of Israel and Judah also practiced witchcraft, including “wicked king Manasseh” (2 Chronicles 33:6)—and such wickedness in both nations contributed to their earning God’s punishment and national captivity. Christians must not take God’s admonitions about paganism and witchcraft lightly. For more insights into God’s perspective on witchcraft, be sure to read “The Rise of Modern Paganism.”