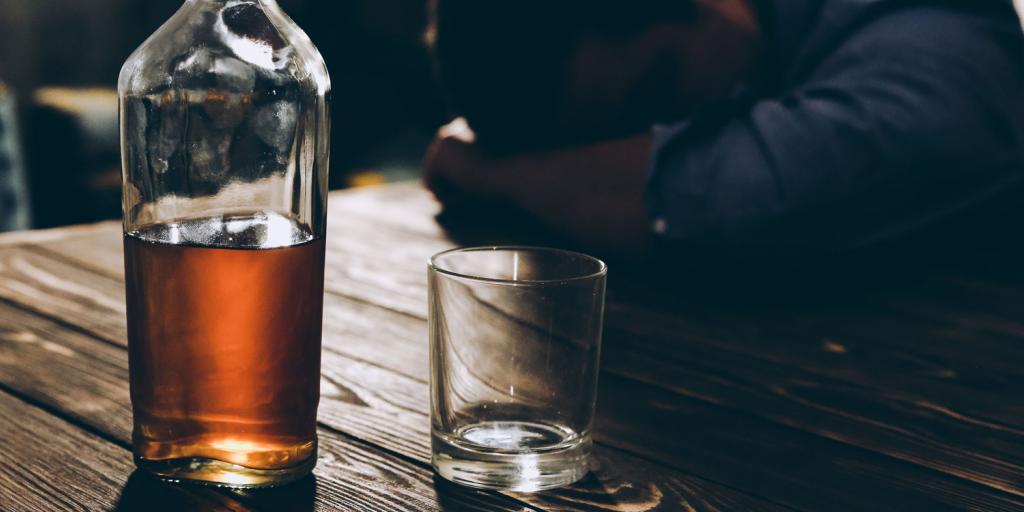 Alcohol addiction brings with it terrible outcomes. According to reports in Britain, “One in 10 people in a hospital bed in the UK are alcohol-dependent” and one out of every five hospital beds is taken by a person who has done self-harm by abusing alcohol (The Guardian, July 3, 2019)! In fact, alcohol-related sickness costs the nation roughly £3.5 billion every year. British health experts have long known that alcohol abuse is a significant issue among its citizens. However, many were “shocked” to see how extensive the problem really is.

Public health officials realize that their traditional model of treating the problem is ineffective. They are now looking at ways to prevent alcohol abuse, or at least reduce its prevalence by focusing on efforts to change the “drinking culture” in the U.K. Such actions could include increasing the cost of alcohol and reducing advertising.

Bible prophecy warns that the Israelite tribe of Ephraim—primarily the British and British-descended peoples—have a proclivity toward destructive alcohol use: “Woe to the crown of pride, to the drunkards of Ephraim, whose glorious beauty is a fading flower” (Isaiah 28:1–3). Sadly, efforts to reform society that do not include following God’s laws will not bring about lasting changes in alcohol abuse. The key to changing personal behavior and destructive social norms is found in the pages of the Bible and the laws of God. To find out more about the biblical view of alcohol, be sure to read “The Glamorization of Alcohol.”