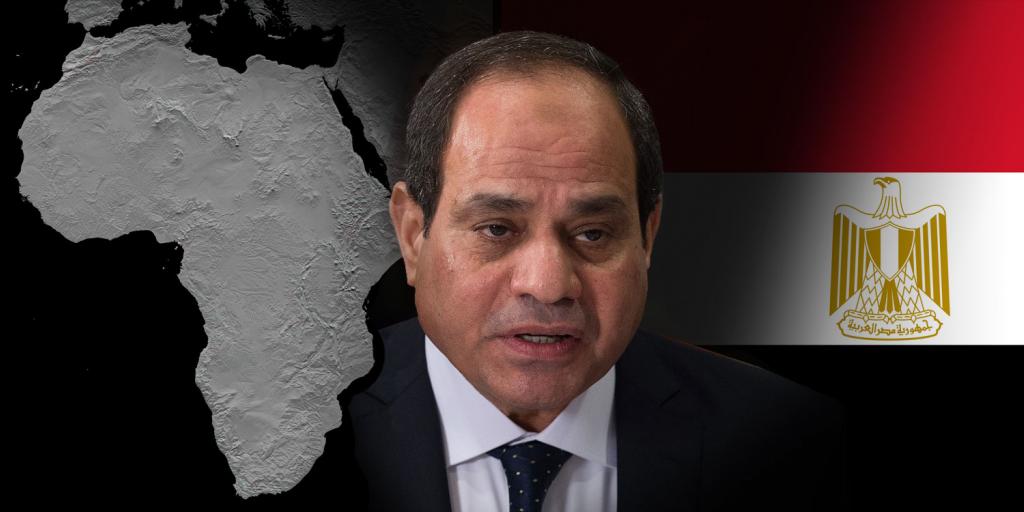 Egypt’s president Abdel-Fattah el-Sisi recently became chairman of the 55-member African Union at its 32nd ordinary session in Ethiopia (Deutsche Welle, February 10, 2019). Chairman el-Sisi will hold the position for the next year, and pledged to focus on financial reform, combatting illegal immigration, and the security of the African continent, as well as on encouraging continental free trade, and job creation for Africa’s youth. Some have criticized el-Sisi for his poor human rights record, and for the fact that Egypt was suspended from the African Union in 2013 while el-Sisi was the nation’s Minister of Defense. He was affiliated with a police massacre of hundreds of civilians in 2013, an event that led to Egypt’s suspension from the organization. President el-Sisi was also involved in the coup that removed one of his predecessors.

What is the significance of this new African Union role for Egypt and el-Sisi? Bible prophecy indicates that at the time of the end, Egypt may have some type of connection with Libya and Ethiopia (possibly the Sudan). Eventually, the European “beast” power or “king of the North” is prophesied to “stretch out his hand” against and overpower these nations and take possession of their riches (Daniel 11:41–43). Egypt’s new role in the African congress could be a potential tool for deepening its relationship with many African nations, including those mentioned in Bible prophecy, placing it in a better position to fulfill God’s prophesied actions when the time is right. For more information on Egypt’s future, be sure to read our article “An Islamic Wind?”