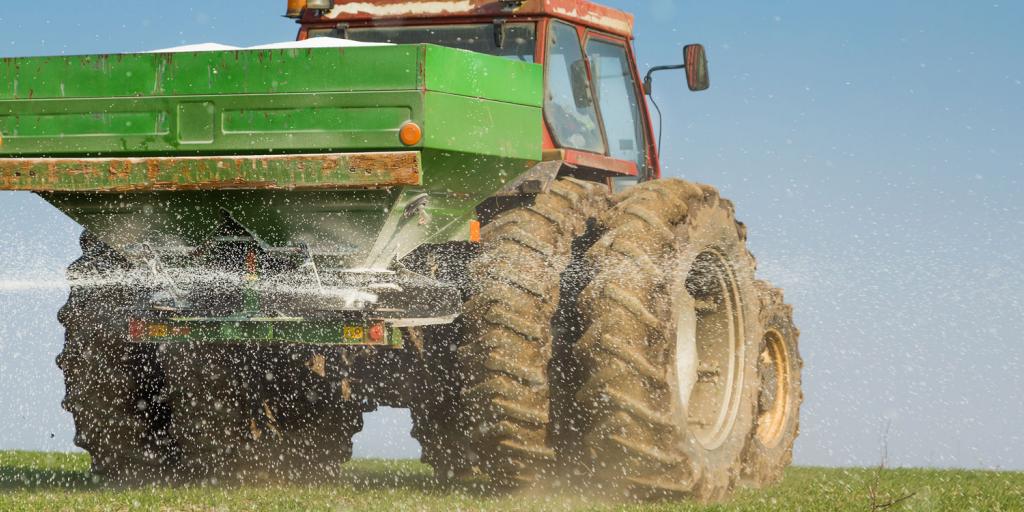 The costs of fertilizer have roughly tripled since last year, which has serious implications for world food production (Fortune, November 4, 2021). According to the CEO of a large Norwegian fertilizer producer, “The world is facing the prospect of a dramatic shortfall in food production as rising energy prices cascade through global agriculture.” He predicted very low crop yields in the next harvest cycle and noted that “the delayed effects of the energy crisis on food security could mimic the chip shortage crisis.”

As reported by many news outlets, rapidly rising energy prices across the globe are putting upward pressure on farm-produced goods. Rising energy prices make it more expensive to dry and preserve foods, produce packaged food, and bring food to market. Floods and fires have also impacted food prices. In China, flooding and high energy costs have reduced crop yields. As costs increase and fertilizers become scarce, food production rates will drop off further. Add natural disasters and the derailment of fertilizer-carrying trains to the mix and the situation becomes grave. While the farm industry has learned how to increase crop yields to feed greater numbers of people, fertilizer has been a key ingredient in making this possible. Without fertilizer, crop yields will drop and people will go hungry. As an American investigative journalist once noted: “There are only nine meals between mankind and anarchy.”

Bible prophecy predicts devastating food scarcity at the end of the age that will contribute to the deaths of hundreds of millions of people (Mark 13:8; Revelation 6:7–8). To learn more about this sobering topic, read “Famine and Food Shortage Coming.”