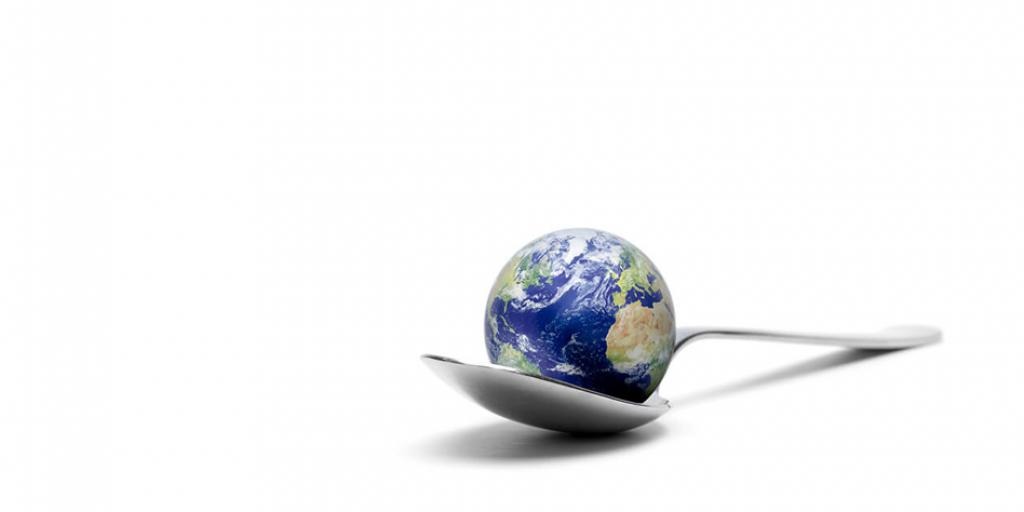 As Jesus sat on the Mount of Olives, the disciples came to him privately, asking Him to tell them the sign of His return and the end of the age. Answering them, Jesus described religious deception bearing His name but deceiving many. But He also mentioned wars and rumors of wars, pestilences, earthquakes, and famines. Are severe famines on the horizon?

Skeptics would say that all of these things—wars, famines, pestilences, and earthquakes—have taken place century after century since Jesus’ day. Indeed, history shows that these things have taken place throughout the entire history of man. One can easily find lists of wars and armed conflicts, famines, pestilences, and earthquakes from well into the past—and these things are happening in our day as well, the COVID-19 pestilence being an example.

But is there evidence of truly unprecedented famines on the horizon? African nations such as Zimbabwe, South Sudan, and the Democratic Republic of Congo are facing severe food shortages. These countries have declared national emergencies in response to huge swarms of locusts, which are devastating food crops in the horn of Africa and threatening their food supply. Pakistan has also declared a national emergency due to the locust infestation. These nations know they are facing genuine “food insecurity,” a modern term equivalent to the general meaning of “famine.”

Other nations are already undernourished. According to the World Health Organization, approximately 462 million adults worldwide were underweight in 2014. The most malnourished countries in the world include Guatemala, Sierra Leone, Tanzania, Madagascar, Mozambique, Ethiopia, Kenya, Chad, the Democratic Republic of Congo, and Haiti. Many nations depend on food aid from other nations that have an abundance of food production.

Africa is also currently suffering drought in the south, compounding the food insecurity caused by the COVID-19 pandemic. New Zealand is on track for a one-in-1000 year drought. In the Western United States, some are predicting a “megadrought”—a drought lasting for decades. Based on analysis of tree rings, several of these megadroughts have occurred in the last 1,200 years. Current weather records indicate that a megadrought may have begun in the western United States as early as the year 2000.

What will happen if crops are significantly diminished in these nations that help feed the world? What if large agricultural areas are hit with droughts, floods, insect infestations, pests, crop diseases, wars, or even economic and political upheavals leading to lack of harvest workers?

The COVID-19 pandemic is affecting the food supply chain, causing shortages in some nations. Even in America, the media is reporting on the great increase in people who, having lost their jobs due to the pandemic, are seeking food in long lines at food banks.

The world was ill-prepared to handle this pandemic, which wrought havoc upon the health care systems and most businesses as well as the economies of all nations. How prepared are the nations of the world—even those nations that usually have the abundance and ability to provide food aid to others—to handle devastating food shortages of a scale and complexity not seen before?

If we are searching God’s word and watching current events, we can see world conditions shaping up just as Jesus described. In Matthew 24:8, Jesus said that these things are “the beginning of sorrows,” or “travail” (American Standard Version), or “throes” (The Darby Bible). Thayer’s Greek Lexicon defines the Greek word translated “sorrows” as “the pain of childbirth, travail-pain, birth-pang… equivalent to intolerable anguish, in reference to the dire calamities which… would precede the advent of the Messiah” (“5604. ódin,” BibleHub.com).

“Just the beginning,” Christ said. Find out what else will happen by requesting our free booklet Revelation: The Mystery Unveiled!