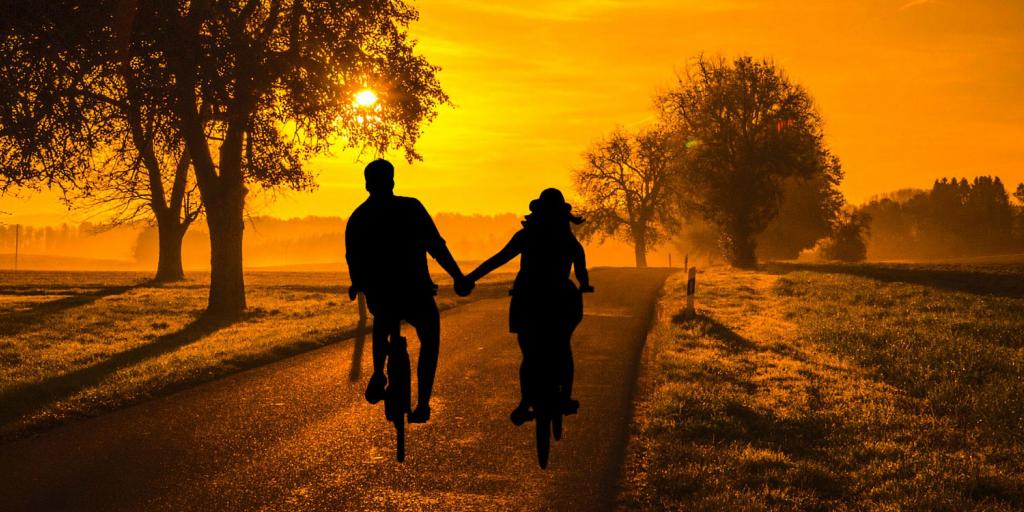 Sociologists have known for years that the fewer number of sexual partners one has before marriage, the lower the odds of divorce after marriage. New research from the Institute for Family Studies now shows that the fewer number of sexual partners before marriage, the happier the marriage relationship (The Atlantic, October 22, 2018)! In fact, those individuals whose only sexual partner was their mate were the happiest of all! According to this research, the reasons for greater happiness among married couples whose mate is their only sexual partner may include a greater degree of commitment to the relationship and the absence of comparisons between one’s current marriage with another sexual relationship.

For those familiar with the teachings of the Bible, these findings are hardly earth-shattering. In fact, these results confirm their beliefs in biblical marriage. However, in a society that encourages people to “test out” their future companions for sexual compatibility prior to marriage, these findings offer no support.  As one commentator noted, “Virginity until marriage is actually frowned upon in the modern world, with its adherents castigated as simpletons or religious fundamentalists” (Newsweek, October 26, 2018). Yet, research is proving what many Bible readers already know: Marriages are stronger and happier when sexual relations are confined to a marriage between one man and one woman.

The Bible provides simple keys to successful marriage that include ensuring sexual relations take place only within marriage, between husband and wife (Exodus 20:14). For greater insights into how to have a truly happy marriage, be sure to read or listen to God’s Plan for Happy Marriage.