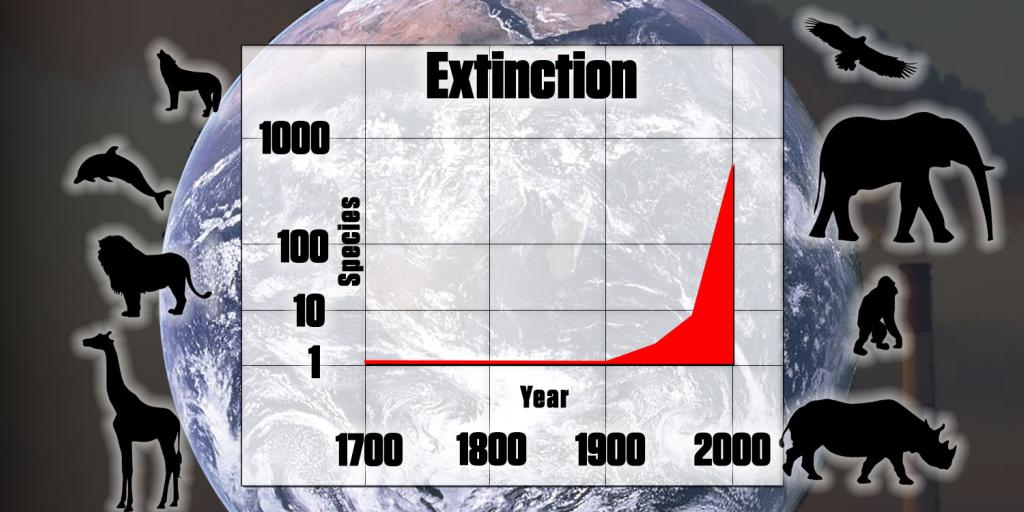 The latest report from the World Wildlife Federation (WWF) contains shocking figures about accelerating species declines from 1970 to 2014. “Global wildlife populations have fallen by 60% in just over four decades” due to factors that involve increasing pollution, hunting and poaching, habitat destruction, and disease (CNN, October 30, 2018). According to the report, “The proportion of the planet’s land that is free from human impact is projected to drop from a quarter to a tenth by 2050.” According to the President and CEO of WWF-US, “Natural systems essential to our survival—forests, oceans, and rivers—remain in decline. Wildlife around the world continue to dwindle” (WWF Report Reveals Staggering Extent of Human Impact on Planet, October 29, 2018).

God gave Adam and Eve directives to be good stewards of the garden where He placed them (Genesis 2:15), a principle that should have followed them as their descendants took dominion of the world (Genesis 1:28). Since then, mankind has largely ignored this directive. The Bible clearly indicates that when human beings ignore the laws of God, they will bring on themselves serious consequences, and “the land will mourn; and everyone who dwells there will waste away with the beasts of the field and the birds of the air; even the fish of the sea will be taken away” (Hosea 4:1–9).

As we approach the time of Christ’s return, we should expect to see increasingly severe environmental problems that include the continuing decimation of animal populations. This is a natural result of mankind’s selfishness and quest for personal fulfillment as well as his poor stewardship of God’s creation. Thankfully, Jesus Christ is going to return, and all human beings will be taught how to “dress and keep” the creation. At that time, animals will again be abundant and thrive (Isaiah 11:6–9). For more insight into this coming time of peace for creation, read or listen to The World Ahead: What Will It Be Like?