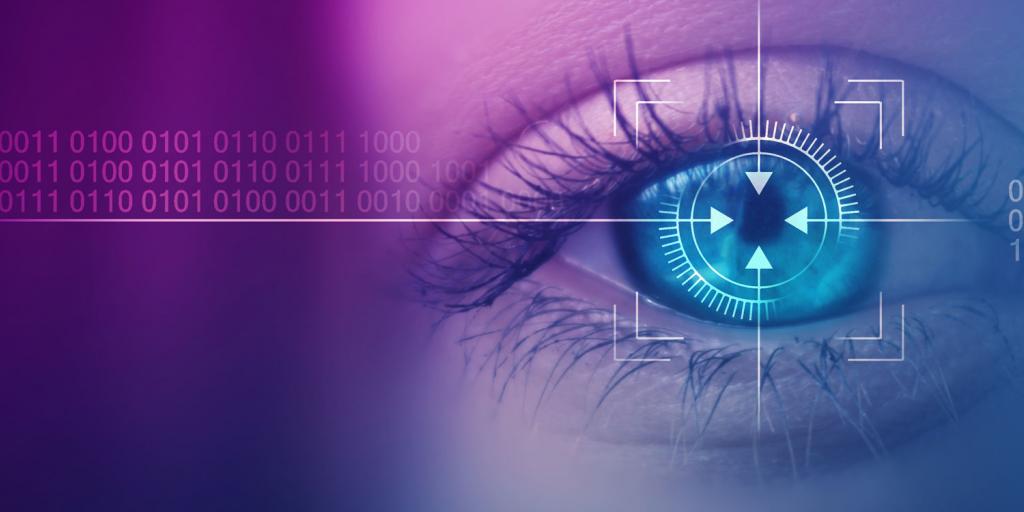 It was once thought that one or two genes controlled eye color—with brown being genetically dominant. Earlier science, based on a rudimentary understanding of the human genome, resulted in a very simplistic view of the genetics of the eye. Fast-forward several decades to more recent times, and we find that scientists are discovering how wrong they were.

New research from King’s College and Erasmus University Medical Center Rotterdam has demonstrated that human eye color is influenced by 50 different genes—highlighting the complexity of something as simple as eye color (Kings College London, March 11, 2021)! Researchers carried out the largest study of its kind, testing 195,000 people from across Europe and Asia. Yet, even after identifying 50 distinct eye-color-related genes, scientists still do not fully understand how eye color occurs!

Each scientific advance or breakthrough related to the human body seems to uncover another layer of complexity and detailed design. Nearly two centuries ago when Darwin wrote his famous work On the Origin of Species, many facets of life were thought to be relatively simple, and macroevolution seemed quite feasible. But, as science progresses and the various mechanisms of life are found to be profoundly more complex than once thought, the outdated ideas of macroevolution begin to look more and more foolish. Three thousand years ago, David wrote, “I will praise You, for I am fearfully and wonderfully made; marvelous are your works” (Psalm 139:14). Modern discoveries make an ever more reasonable case, not for evolution, but for a Creator! To learn more about the amazing eye, be sure to read or listen to “The Human Eye: Window of the Mind.”