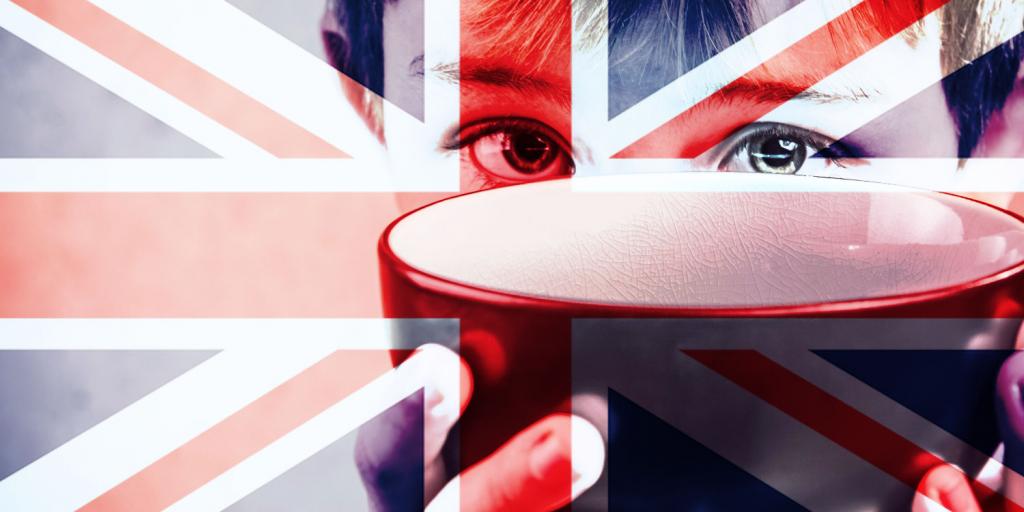 Hungry Children in the UK

Over 70 years ago, the United Nations Children’s Fund (UNICEF) was created as an agency to feed hungry children around the globe, especially in developing nations. According to its website, UNICEF has helped save the lives of over 122 million children since its inception. Now, for the first time in its history, UNICEF is feeding hungry children in the United Kingdom (Guardian, December 16, 2020).

According to a poll in May 2020, 17 percent of children in the UK were “food insecure.” By October, nearly a million more children had been added to school lunch programs. Many of the hungry children live in and around London. Most of these children live in families whose income has been greatly restricted by the coronavirus pandemic. Although the percentages of hungry children are vastly higher in developing nations, it is sobering to see children in highly industrialized nations like the UK needing assistance from relief organizations like UNICEF.

Bible prophecy reveals that Israelite-descended nations like Britain will suffer serious consequences at the end of the age, because they have turned away from God and His laws. The Bible warns that God will “break the pride” of their power (Leviticus 26:19) and they will eventually face hunger and starvation—far worse than we are seeing today (vv. 14–15, 26–29; Ezekiel 5:7–10). Part of the mission of the Church Jesus Christ founded is to warn the world, and especially the Israelite-descended nations, to repent of the sins that are bringing upon them these prophesied end-time plagues (see Ezekiel 3 and 33). For more information about this warning message of love, watch the Tomorrow’s World telecast “The Watchman’s Warning.”