Impact of a Trump Reelection on Europe? | Tomorrow's World 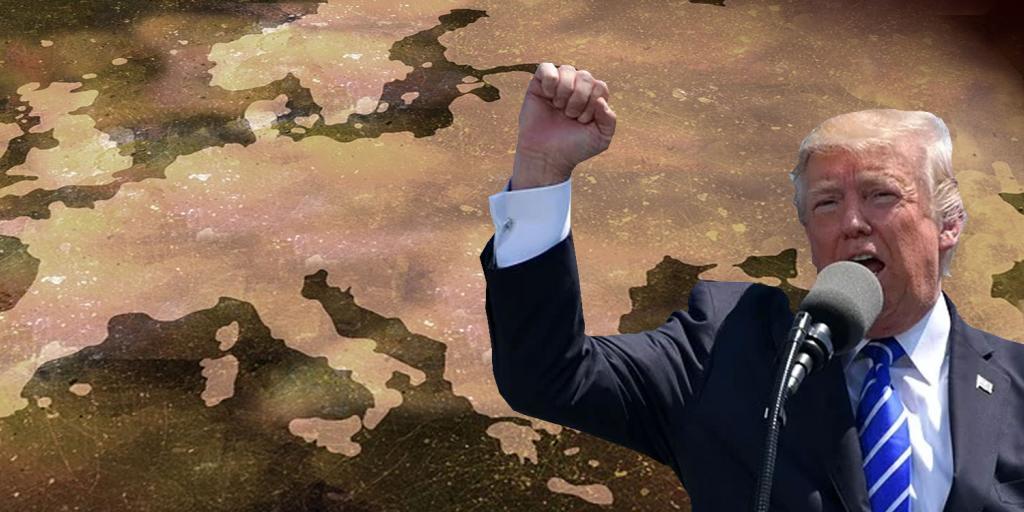 Impact of a Trump Reelection on Europe?

German chancellor hopeful Norbert Röttgen recently “delivered a stark warning on the future of transatlantic ties, saying the reelection of Donald Trump as U.S. president could endanger the alliance and open the door for China and other powers to try and fill the vacuum” (Politico, September 28, 2020). He further commented that it is not possible to build a partnership with the United States as long as Mr. Trump continues in his habit of punishing nations that do not capitulate to his will.

Over the last four years, there has been a collapse in German confidence in American leadership. German approval ratings of the U.S. have dropped from 60 percent in 2016 to just 25 percent in 2020, and there appears to be no reversal in sight. Mr. Röttgen has also suggested that, in a second presidential term, Mr. Trump would likely move America further away from its role as an international leader, creating a void that other nations “would be more than happy to fill.”

Many prophecies indicate that America and Great Britain will be on the wane at the end of the age. Conversely, other nations like Germany and China will be on the rise, moving into place for the fulfillment of their own roles in the unfolding of biblical prophecy. As we watch world events develop, we can see the stage being set for the accomplishment of many ancient prophecies. For greater insight into the future of America, Britain, and Germany, be sure to watch our informative video “Sunset for Britain and America.”