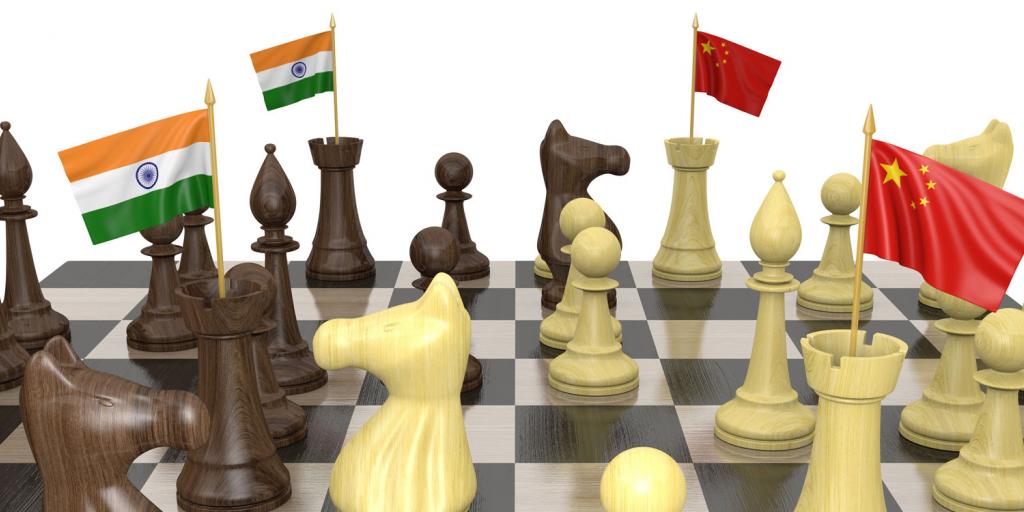 India and China Preparing for War?

Concerns are rising that the ongoing border dispute between India and China in the Himalayas will expand to include military action. At the end of May, many sources reported that troops on both sides have engaged the other in physical attacks, though both sides claim no shots have been fired and that altercations have been limited to clubs and stones, injuring dozens. Each side has accused the other of crossing the border into its territory, with one source claiming that at least 10,000 Chinese troops were camped inside Indian territory (Al Jazeera, May 28, 2020). But, with the killing of a number of Indian soldiers, the conflict has turned deadly (BBC, June 16, 2020).

The border between the two nations spans roughly 3,500 kilometers, and in recent weeks, clashes have occurred at multiple points along that border. India is building a road along the border, which appears to have triggered the recent altercation, and China moved an additional 5,000 troops into the area. Both nations have claimed to seek peace, and China reports that the situation is “stable and controllable.” However, as Nikkei reported on May 28, this standoff “appears to be the worst since the 2017 confrontation at a strategic junction of the Doklam plateau where the boundaries of India, China and Bhutan meet.”

Tensions between the two nuclear-armed nations had cooled (South China Morning Post, June 14, 2020) but are now beginning to boil again. While this latest confrontation may lead to war, it has certainly generated more “rumors of wars” (Matthew 24:6)—a situation that Jesus Christ predicted would occur as the end of the age approaches. Jesus warned that one ethnic group will rise against another and “kingdom against kingdom” at the end of the age (Matthew 24:7). We will see more of these confrontations in different parts of the globe in the days ahead. To learn more about end-time events, be sure to watch “Discerning the Signs of the Times.”