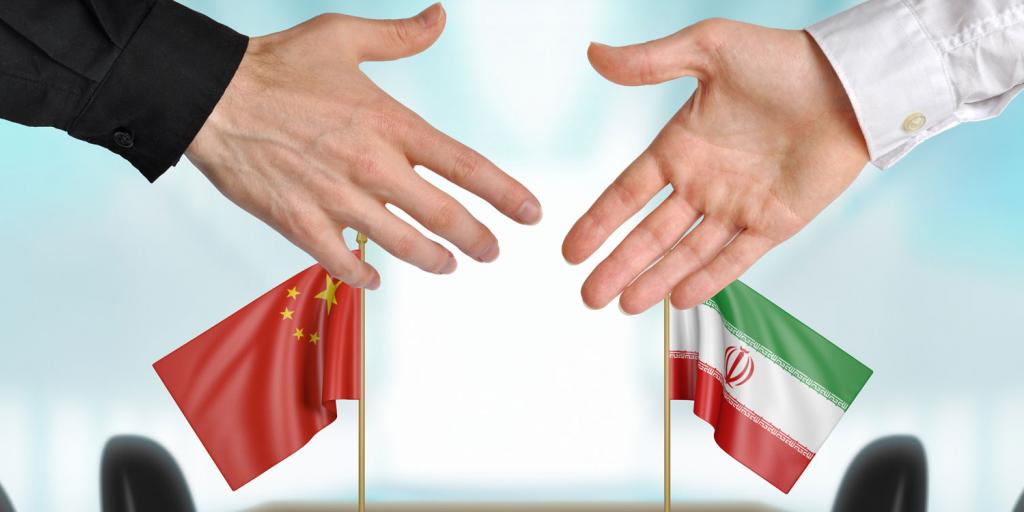 China and Iran have worked together for years on many projects. The Wall Street Journal reports that a draft agreement between the two nations is currently in the works in the Iranian parliament (July 12, 2020). If approved, the agreement “would pave the way for Chinese investments in Iranian free-trade zones and for joint projects in other countries, such as Syria and Iraq. It would expand cooperation between the two countries in defense and counter terrorism. And it says that under a 25-year partnership, China would import ‘sustainable’ levels of Iranian oil, but offered no further details.”

China’s Belt and Road initiative calls for travel and trade systems to pass through Iran. In addition, China’s thirst for oil will benefit from a close relationship with Iran, as China is already Iran’s largest trading partner.

Bible prophecy indicates that at the end of the age, armies of “kings from the east” will descend on the Holy Land by crossing over the Euphrates River (Revelation 16:12–14). China certainly has the capacity and military might to field a massive army (cf. Revelation 9:16). To invade the Holy Land from the east, these armies will have to pass through the nation of Iran. The pending 25-year partnership being discussed by China and Iran could help pave the way for the fulfillment of this and other prophecies. To learn more about coming events that will dramatically impact the world, be sure to read or listen to Revelation: The Mystery Unveiled!