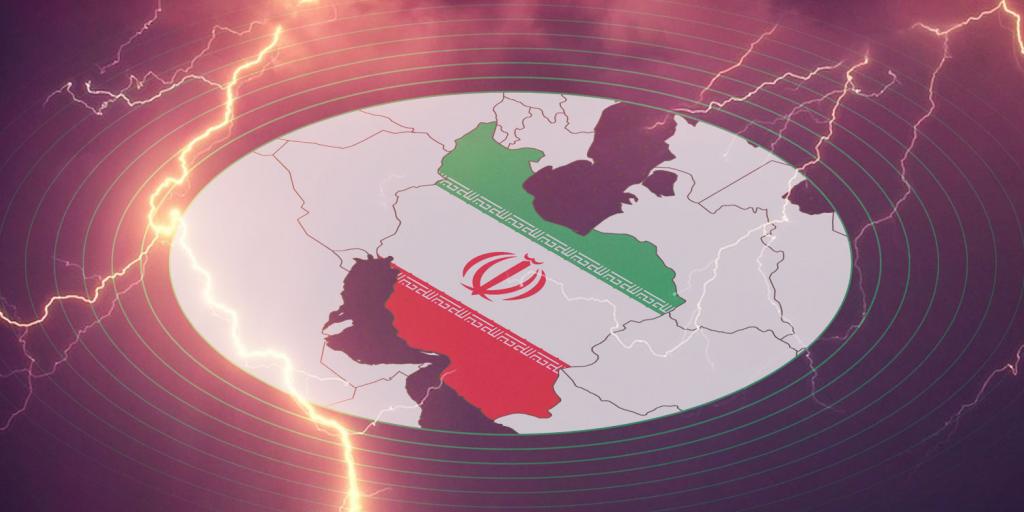 Iran is growing in power and influence throughout the Middle East, especially as the nation continues to gain stronger footholds in neighboring countries such as Yemen, Syria, and Iraq (Gatestone Institute, July 26, 2021). Iran has also targeted Lebanon, where the nation’s infrastructure and society as a whole is in shambles. Analyst Farouk Yusef has noted, “For many, there is no Lebanon. A large part of the international community is no longer able to deal with Lebanon as an independent, sovereign state. It is an Iranian protectorate.”

Many inside Lebanon clearly see what is happening to their nation. As one Lebanese social blogger recently observed, “The Lebanese people are dying…. No medicine, no hospitals, no electricity, no water, and an almost non-existent purchasing power.” A prominent international writer observed, “The international community… has failed to realize [that] Lebanon is about to fall into the hands of Iran.” Another Arab reporter concluded, “The Arabs appear clearly worried about the perceived apathy of the US and other Western powers towards Iran’s scheme to extend its control to Lebanon. They seem particularly alarmed that Lebanon will meet the same fate as Iraq, Syria and Yemen—countries that have been riven by years of civil war thanks to Iran’s continuous efforts to export terrorism and the ‘Islamic Revolution’ to the Arab countries.”

Bible prophecy foretells the coming of a “king of the South” leading a group of nations that band together and attack the European “beast” or “king of the North” before the “beast” charges into the Holy Land (Daniel 11:40–42). Concern about the rising power and influence of Iran could play a major role in stirring this league of nations to form. To learn more about this potentially explosive situation, be sure to read or listen to The Middle East in Prophecy.