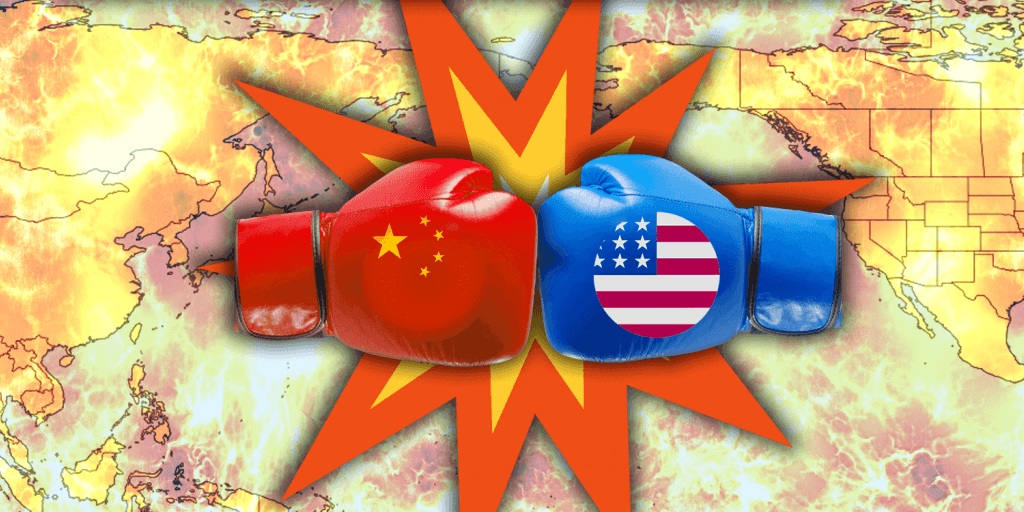 Is the U.S. Strengthening China?

The U.S.-China trade war continues. As China’s largest trading partner, the United States hopes to pressure China into coming to the negotiating table by powerfully impacting its export market, and subsequently its entire economy. Chinese experts and even Chinese president Xi Jinping are clear that this trade war will begin to hurt China’s economy and make things difficult for the Chinese people—at least in the near term (Foreign Affairs, June 19, 2019). The U.S. recently “blacklisted” Chinese telecom giant Huawei and is considering doing the same to several large China-based artificial intelligence companies.

The sobering reality is that U.S. efforts to bring China to the negotiating table could backfire and work against American interests in the long term. U.S. trade policies “have created a powerful new consensus in support of ‘self-reliance’ and ‘indigenous innovation’” among the Chinese. In fact, some experts warn that “Washington has underestimated China’s ability to ‘tighten its belt’… and to develop replacements for foreign technology. The Trump administration may well be paving the way toward a more technologically independent, and possibly more powerful, China.”

Bible prophecy warns of a powerful eastern 200-million-man army that will play a key role in end-time events prior to Christ’s return—an army that China is very likely to be part of (Revelation 9:16)! This military force will cause tremendous devastation and loss of life. The sobering reality is that actions by the U.S. may contribute to China’s seeking a more powerful role on the world stage—and taking actions directly related to these end-time prophecies. To gain a better understanding of China’s future role in history, read “Is This China’s Century?”