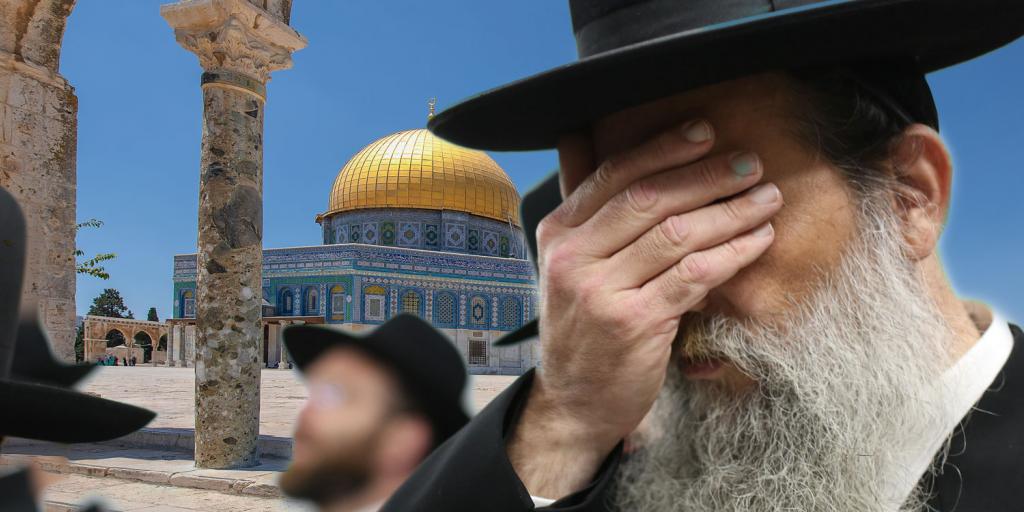 Jerusalem—A Heavy Stone for all Peoples

The Jerusalem Post reports that an Israeli court recently ruled that a Jewish man detained for praying on the Temple Mount was not in violation of the law (October 7, 2021). Many believe the ruling implies silent prayer by Jews is now officially allowed on the Temple Mount—a recognized Muslim holy site. A conservative attorney noted in frustration, “It is inconceivable that Jews in the Temple Mount area should not be allowed to mumble and pray even silently when Muslims on the mountain are allowed to do everything—pray, demand, play football, and riot while the police do not prevent this—and Jews should feel like strangers in the holy place.”

Muslim and Arab reaction was not favorable. A “spokesperson for Jordan’s Foreign Ministry called the decision ‘null,’ saying it has no legal effect as international law does not recognize Israeli authority over east Jerusalem.” Hamas called the ruling a “declaration of war” and “blatant aggression” against the Al-Aqsa Mosque. The Palestinian governor of Jerusalem warned that allowing quiet prayer on the Temple Mount set a “dangerous precedent.” Arabs know that a sect of the Jews are intent on rebuilding the Jewish temple on the Temple Mount. Jerusalem and the Temple Mount remain a powder keg in the Middle East, just as the Bible stated long ago: “And it shall happen in that day that I will make Jerusalem a very heavy stone for all peoples; all who would heave it away will surely be cut in pieces, though all nations of the earth are gathered against it” (Zechariah 12:3).

The Temple Mount is a site of contention between Arabs and Jews. Bible prophecy indicates the Jews will resume sacrifices near or on the Temple Mount at the end of the age. What must occur for Jews to be allowed to do this in relative peace and safety? To learn more, be sure to watch “The Future of Jerusalem.”