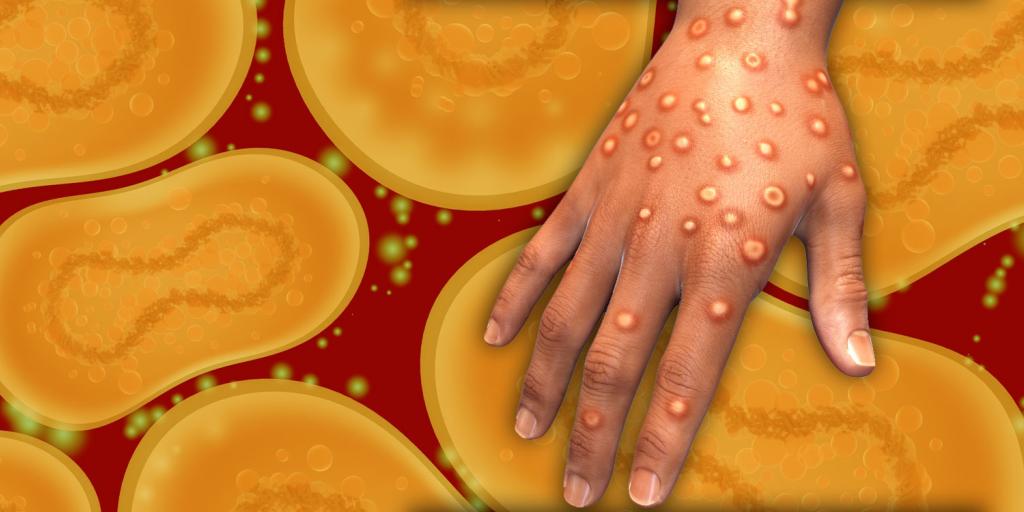 If you have been watching or reading world news, you are aware that another virus is spreading in small clusters in the UK (The Telegraph, May 18, 2022). It has also now been reported in Canada, the U.S., Portugal, Germany, Spain, and several other nations. Monkeypox, an infectious disease closely related to smallpox, originates from Africa and is typically spread among small mammals like rats, not monkeys! It was first identified in the 1950s and originally jumped to the human population in the 1970s.

However, monkeypox does not spread easily in human populations. It requires very close contact to spread through respiratory fluids and mucus (The Guardian, May 18, 2022). Unsurprisingly, public health officials in Britain are witnessing monkeypox spreading primarily through the male homosexual population (Live Science, May 23, 2022). Officials do not foresee monkeypox as a major societal risk at this time, due to its slow spread and the strong public health systems in the Western world.

Jesus Christ warned about a greatly increased incidence of pestilence and disease as one of the signs of His impending return (Luke 21:11). Although monkeypox is not considered by all scientists to be a sexually transmitted disease, sexual contact is an especially effective means of spreading it, and “gay and bisexual men” have been warned by the CDC that their community is especially vulnerable (CNBC, May 23, 2022). Given the role that sexual contact is playing in this current outbreak, the same, powerful technique that stops the spread of over forty different sexually transmitted infections should work to halt monkeypox, as well. That solution is simple to understand and easy to implement, but it requires moral character and the willingness to recognize some behaviors as sin: Simply limit sexual relations to a monogamous, permanent relationship between one man and one woman—which is the definition of a biblical marriage! To learn more about how profound this simple prevention tool is, read or listen to “AIDS Can Be Stopped!”