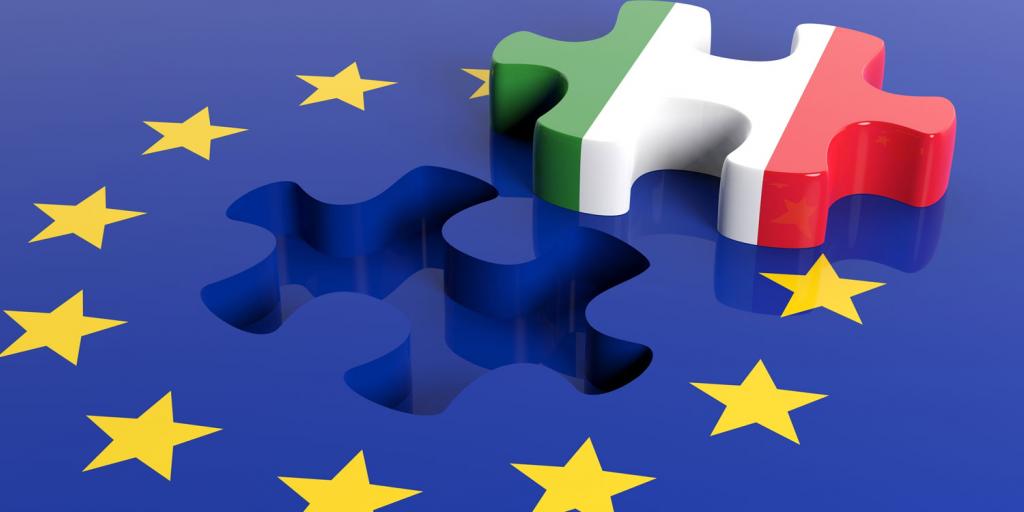 More Exits from the EU?

In May, a poll showed that only 39 percent of Italians trust the EU. Building on this fact, a popular Italian senator recently formed a new political party with the intent of helping Italy exit the EU—just as the U.K. has done (Reuters, July 21, 2020). A few days before forming his party, Gianluigi Paragone met with “Brexit architect Nigel Farage” to gain insights on the process.

Senator Paragone’s party is called “No Europe for Italy” (Bloomberg, July 23, 2020). Paragone has stated, “The euro is in fact a slightly-devalued Deutsche Mark, so Germany does better” in “a Germanic union.” He believes that the EU is not for all Europeans, but is instead a “Germanic construct.” Paragone hopes to capitalize on the growing “anti-euro sentiment” throughout the continent. Yet, that negative EU sentiment could soften when Italy receives a substantial financial boost from the recently approved euro recovery fund.

So, it remains to be seen how far Italy will move away from Europe and the euro. However, Italy is not alone in its growing resentment of the German- and French-centered EU, as there are several nations among the current 27 members that seem to be balking at more pro-EU efforts. Bible prophecy clearly states that the final revival of the Roman Empire will be a combination of “ten kingdoms” that hand their power over to a centralized “beast” power for a time (Daniel 2:41–43; Revelation 17). For more biblical insights about this coming European superpower, watch our telecast on “The Beast of Revelation.”