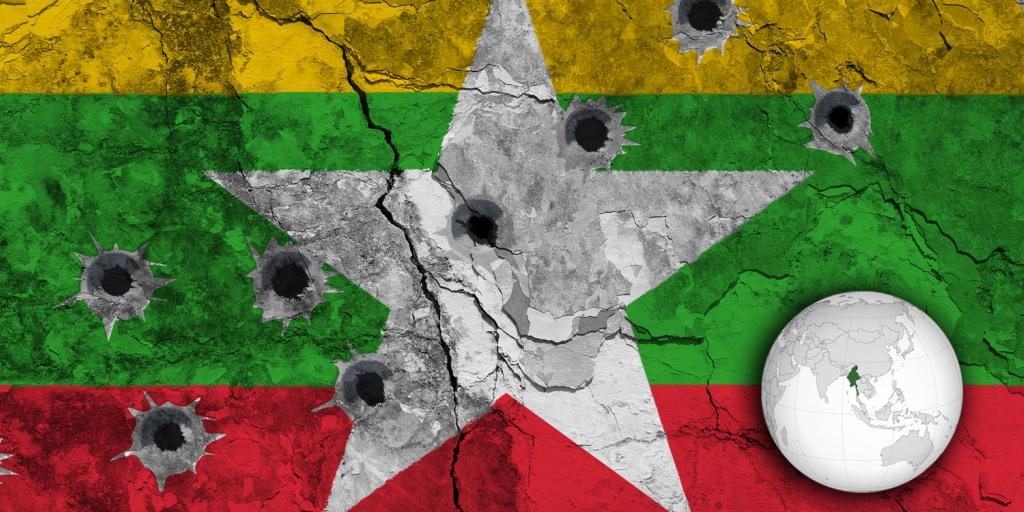 How badly does this world need the return of Jesus Christ? Many reading this news item live comfortably and in relative peace. However, we need to consider the living conditions of our fellow men and women around the globe. The BBC recently completed an investigation in Myanmar, which experienced another a military coup back last February. According to the investigation, “The Myanmar military carried out a series of mass killings of civilians in July that resulted in the deaths of at least 40 men” (BBC, December 20, 2021).

Those who survived or witnessed the killings told of men, including some as young as 17, being rounded up and killed. Those executed were apparently brutally tortured first, in some cases for hours. “It is clear from the visual evidence and testimony gathered by the BBC that men were specifically targeted, fitting with a pattern observed across Myanmar in recent months of male villagers facing collective punishment for clashes between the People's Defence Forces and the military.” Families of the victims insist their husbands, fathers, brothers, and sons were not involved in uprisings by the paramilitary groups seeking a return to democracy.

Myanmar is just one example where goals of government leaders appear to supersede the welfare of the people they rule over. Such barbarism, apparently condoned at the highest levels, is a powerful example of why Jesus Christ needs to return to bring peace and justice to the whole world (Isaiah 9:6–7). Bible prophecy clearly indicates the time is coming when swords will be turned into plowshares—and it will happen (Isaiah 2:4)! This is why we need to pray, “Thy kingdom come” (Matthew 6:10). To learn more about this future time, read “Swords into Plowshares.”