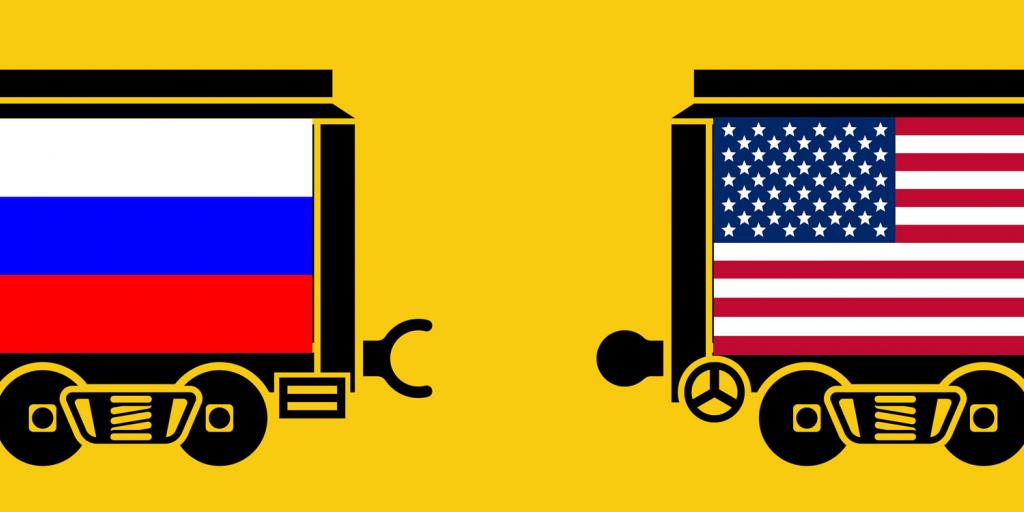 Russia and other nations around the globe are working to disconnect themselves from the dollar. The U.S. dollar, or “greenback,” has been a powerful element of American hegemony for more than a century. When nations trade goods in U.S. dollars, it keeps the currency strong and provides greater American influence in the affairs of those nations. It also helps keep the standard of living very high in the United States. Russia currently plans to remove the dollar from its National Wealth Fund, replacing dollar holdings with the euro, the Chinese yuan, and gold (Wall Street Journal, June 3, 2021).

The U.S. recently imposed sanctions on Russia for ongoing computer hacking attacks and its interference in last year’s presidential election, and Moscow views decoupling from the dollar as a way to reduce or remove the negative impact of such sanctions now and in the future. The nation has converted large quantities of its dollar supplies into other currencies and has sold many of its U.S. Treasury Bonds. It continues to sell a significant amount of its oil in dollars but is working to change this practice.

As more nations around the globe move to distance themselves from the dollar, American influence over international markets will diminish, and many experts suggest the standard of living in the U.S. will decline as well. Bible prophecy reveals that the power and influence of the Israelite-descended nations, including the United States, will decrease, even as the power and influence of other nations increases (Deuteronomy 28:33). God warned that because of their rejection of Him, He will “break the pride” of the power of the Israelite nations (Leviticus 26:19)—and the dollar is certainly a major element of American pride and power. The decline of the dollar on the world stage is just one way the U.S. may be humbled. To learn more, watch our sobering telecast “The End of America.”