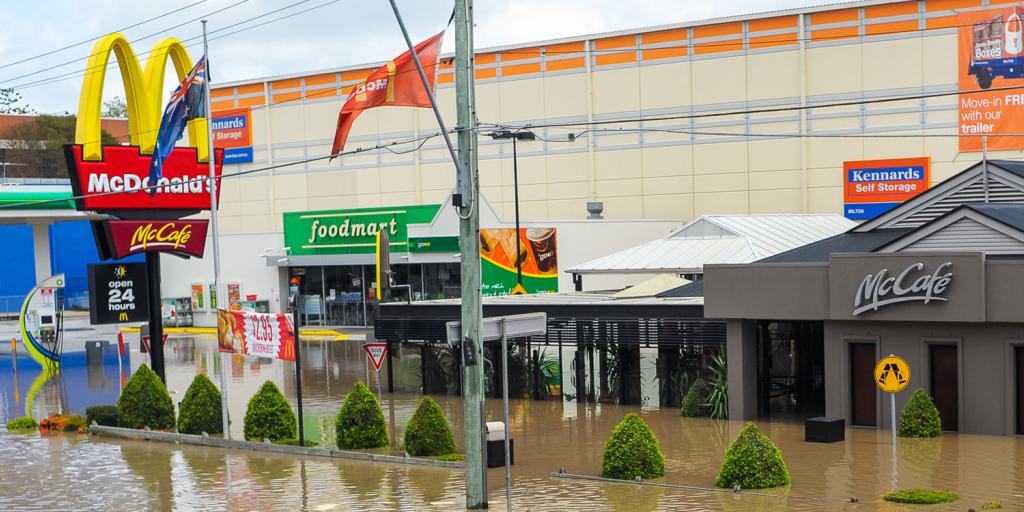 Officials in Australia issued evacuation orders for 50,000 residents of Sydney this week in response to severe flooding (BBC, July 5, 2022). Parts of Australia’s largest city received eight months’ worth of rain—nearly a meter—in four days! People in 50 other areas around the city have been warned to prepare for evacuation. Australia’s east coast has suffered four major floods over the last 18 months, and even though the rain has stopped, flood waters are forecast to continue rising as rivers drain (Washington Post, July 4, 2022).

As residents reel from another flood and more destruction of homes and businesses, experts think this current climate cycle will continue throughout 2022 (The Guardian, July 4, 2022). Meteorologists and climatologists blame current weather systems on global warming. Yet, the Bible reveals that at the end of the age weather patterns will develop that will punish Israelite-descended nations that reject God. “The Lord will strike you with consumption, with fever, with inflammation… with scorching, and with mildew [often the result of flooding]; they shall pursue you until you perish” (Deuteronomy 28:22). The Bible indicates that God will punish disobedient nations with the contrasting scourges of severe rain and flooding and severe heat and drought (Amos 4:7–9). This region of Australia was in a multi-year drought and is now being hit with repeated floods. If our nations would repent and obey God, He would bring blessings, and rain in due season (Leviticus 26:4). To learn more about God’s hand in the weather, read or listen to Acts of God: Why Natural Disasters?