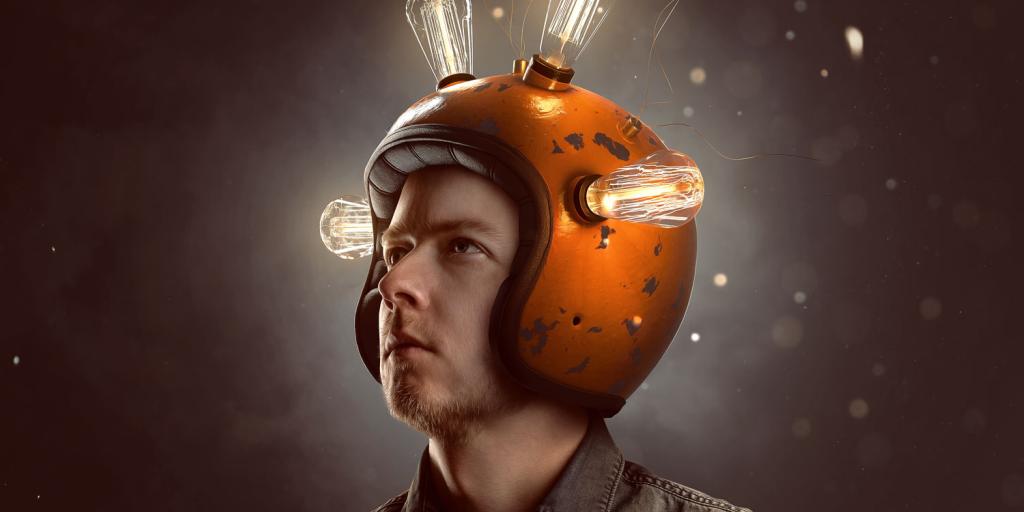 Technology Can Read Your Mind!

Throughout history, the thoughts in a person’s head have been private unless revealed by the individual. However, with new scientific discoveries, the thoughts in one’s head may no longer be private! Research from the University of Texas at Austin describes how a computer algorithm uses artificial intelligence and fMRI brain scans to decode a person’s thoughts (The Scientist, October 20, 2022).

In the study, scientists performed 16 hours’ worth of brain scans on three individuals while they were listening to podcast stories. After being trained on those scans, the software was able to interpret later, additional scans to decode the subjects’ silent thoughts surprisingly well. According to one study co-author, “If you had asked any cognitive neuroscientist in the world twenty years ago if this was doable, they would have laughed you out of the room.” The system does not interpret thoughts word-for-word, but it is able to put together higher-level concepts and ideas that the subject is thinking. One researcher has stated this ability to read thoughts is “mind blowing.”

As science continues to leap ahead, new technologies will revolutionize many aspects of society. Yet, as history has shown, these and other developments could be used for nefarious purposes. In book of Genesis, God and the One who later became Jesus Christ decided to confuse the languages of humanity to limit the negative impact of human actions (Genesis 11:6–7). What we are witnessing today is that there increasingly seems no limit to what human beings may be able to create—yet, without a moral compass to guide the use of our inventions, there are many dangers ahead. To better understand humanity’s need for a moral compass, be sure to read “Does Character Really Matter?”