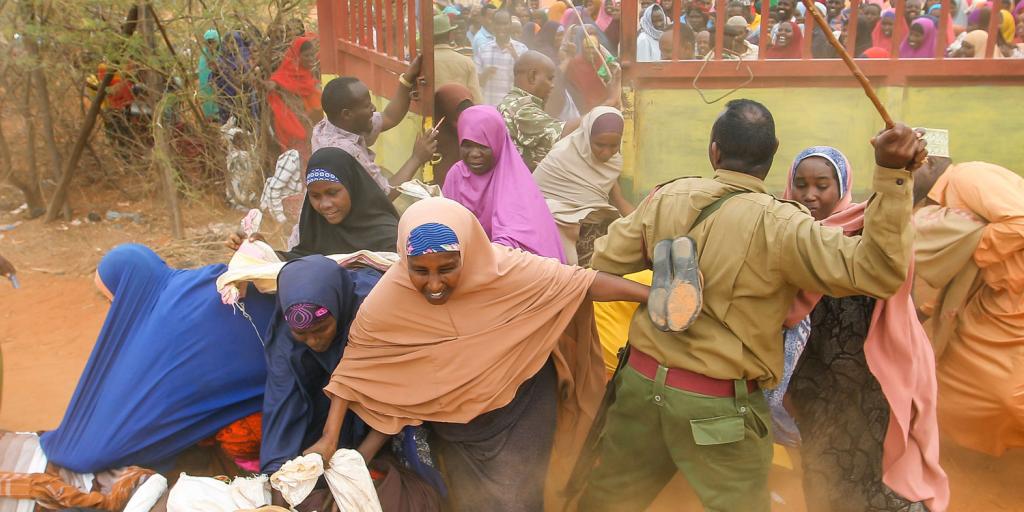 Amidst the devastating locust plague and COVID-19 pandemic, tensions between Kenya and Somalia have reached a fever pitch as Somalia’s civil war continues to tear that country apart (Deutsche Welle, March 13, 2020). The al-Qaeda-linked terror group, al-Shabab, is also in the fight, and their raids have spilled over into Kenya. During a recent incursion into Kenya, eleven people were killed and a Kenyan border town was nearly destroyed. The Kenyan report on the incident reads, “This action amounts to an unwarranted attack by foreign soldiers with the intention of provoking Kenya.” Kenya and Somalia have also been at odds over disputed territorial waters.

Even more alarming is the increasing risk that this feud between two nations may pull in other regional players. While Kenya’s government is strongly supportive of one of the regional leaders in Somalia, the leadership of Ethiopia find him abhorrent and support Somalia’s central government. Kenyan government officials have examined the possibility of annexing part of Somalia in order to protect against border incursions—an action that could provoke a greater response from both Somalia and Ethiopia.

The fighting in East Africa is ultimately between different tribes and ethnic groups who are warring for territory and power. Many are being killed or displaced through these actions. Jesus Christ warned that one of the signs of the approaching end of the age would be news about “wars and rumors of wars” and that “nation [ethnic group] will rise against nation [ethnic group], and kingdom against kingdom” (Matthew 24:3–7). To prevent His end-time disciples from being taken by surprise at His return, Jesus advised believers to “watch” (Matthew 24:42) and to “be ready, for the Son of Man is coming at an hour you do not expect” (v. 44). This means both watching the world around us and being attentive to our own spiritual condition. For more instructions on this important and timely subject, be sure to view our telecast “How to Watch World Events.”