The Fracturing of Europe | Tomorrow's World 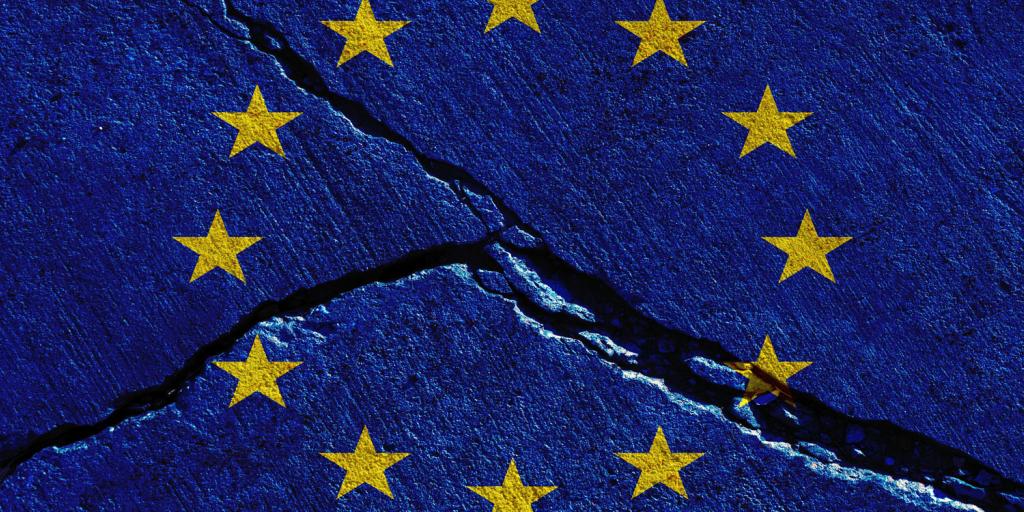 The Fracturing of Europe

At the same time, the relationship between France and Germany—often referred to as the “engine” powering the European Union—is under increasing strain. After a long-planned meeting between French and German representatives was abruptly rescheduled, the German newspaper Deutsche Welle observed, “The French-German relationship is in crisis again and this time, the spat seems more serious than usual.” It also comes at a critical time, as it undermines the EU’s ability to act in a crisis (October 26, 2022). Leaders of the two nations have recently clashed on how to handle the energy crisis and also on the issue of defense (Politico, October 26, 2022). Macron and German chancellor Olaf Scholz had a working lunch to discuss their differences—a lunch that was apparently productive (The Local, October 26, 2022).

Bible prophecy indicates that relations in Europe at the end of the age will be tenuous—resembling a mixture of iron and clay (Daniel 2:40–44). The Bible also indicates that the relationship between Israelite-descended nations and the German-led “Beast power” will deteriorate, resulting in the captivity of many—and France is an Israelite-descended nation. Will the recent Franco-German spat grow more serious, or is it just a temporary bump in the road? To learn more about the identity crisis Europe is experiencing, read our article on “Iron and Clay.”