The Germans Are Coming | Tomorrow's World 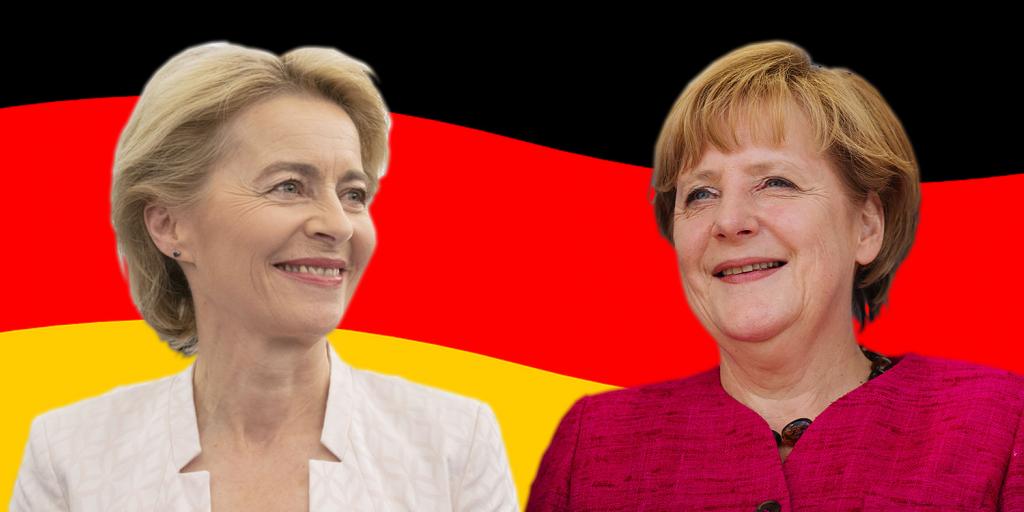 The Germans Are Coming

Ursula von der Leyen is the current EU Commission President, and on July 1, Angela Merkel took over the six-month rotating presidency of the European Council. Both women are German, and they will occupy Europe’s two most powerful posts. In the words of Spiegel International, “the European Union is set to be run by two German women with a long history. The Continent might never be the same” (June 17, 2020). What impact will Germany have on the European Union and its future as these two experienced and intensely driven individuals hold Europe’s highest positions for the next six months? In fact, Ursula von der Leyen will remain in her post after Ms. Merkel steps down at the end of the year. What lasting effects on the EU and the world might we see?

Politicians, academics, and pundits have been demanding more aggressive international leadership from Germany for years. German money has contributed greatly to Europe’s success in recent years, but strong German leadership is now being called for. A noted German academic and politician recently observed, “If Germany doesn’t show leadership in Europe, there won’t be a Europe” (Politico, June 25, 2020).

Although English and French have long functioned as the languages of commerce in Europe, the German language is becoming increasingly popular throughout the continent (Politico, June 26, 2020). Bible prophecy is clear about the fact that Germany will play a powerful role in Europe and the world at the end of the age. The political situation in Europe is now ripe for a strong, sober nation to come to the fore. The next six months could have a major impact on the future of Europe and Germany’s coming leadership role. To learn more about this important subject, be sure to read or listen to “What Is Prophesied for Germany?”