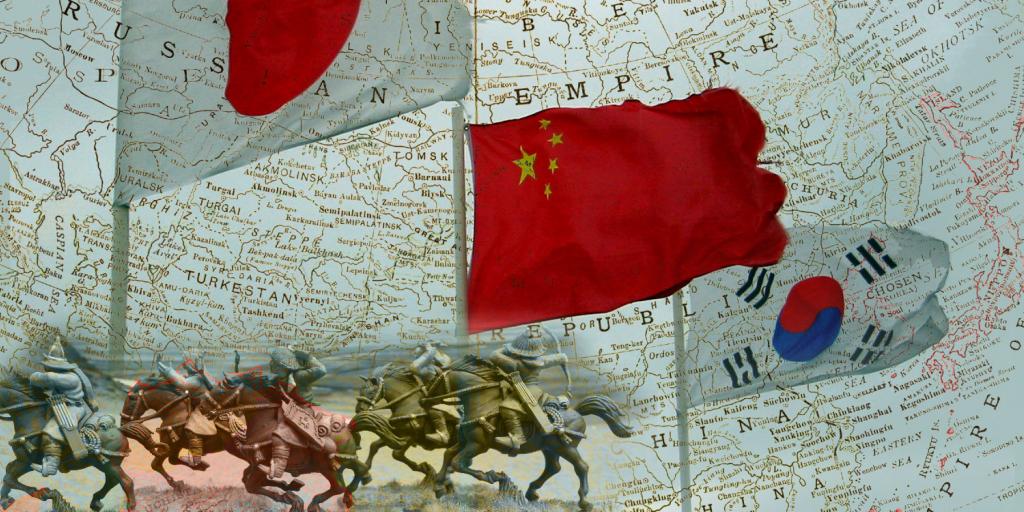 America’s involvement on the Korean peninsula could have unforeseen consequences. “In the first trilateral talks since 2015, the leaders of China, Japan and South Korea sent a powerful message of unity in the push to get North Korea to give up its nuclear weapons” (Deutsche Welle, May 9, 2018). During their talks, the three discussed a “free trade” pact between themselves and other Asian nations. In the last few weeks, North Korean leader Kim Jong Un has also twice visited Chinese leader Xi Jinping in China for talks (Deutsche Welle, May 8, 2018).

Even with the “rocky” nature of the proposed summit between President Trump and Kim Jong Un, Asian nations who were not previously talking and who were at odds with each other over China’s military actions in the South China Sea are now planning together once again. The actions of the U.S. president actually appear to be pushing these Asian nations together.

Bible prophecies predict that a superpower will emerge on the world stage and come from the “East” (see Daniel 11:45). This superpower will muster a 200-million-man army that will cause tremendous worldwide devastation (Revelation 9:13–18). The nations of the East who are currently beginning to work together are likely to play a key role in this coming super-army. Interestingly, China’s trillion dollar “Belt and Road Initiative” could provide the infrastructure to move not only goods and fuel, but also troops across Asia in the years ahead (The Guardian, May 11, 2017). For more information on this important topic and to better understand why these Asian nations may be coming together, be sure to read our article “Return of the Dragon.”