“When the Pandemic Is Over, the World Must Come Together” | Tomorrow's World 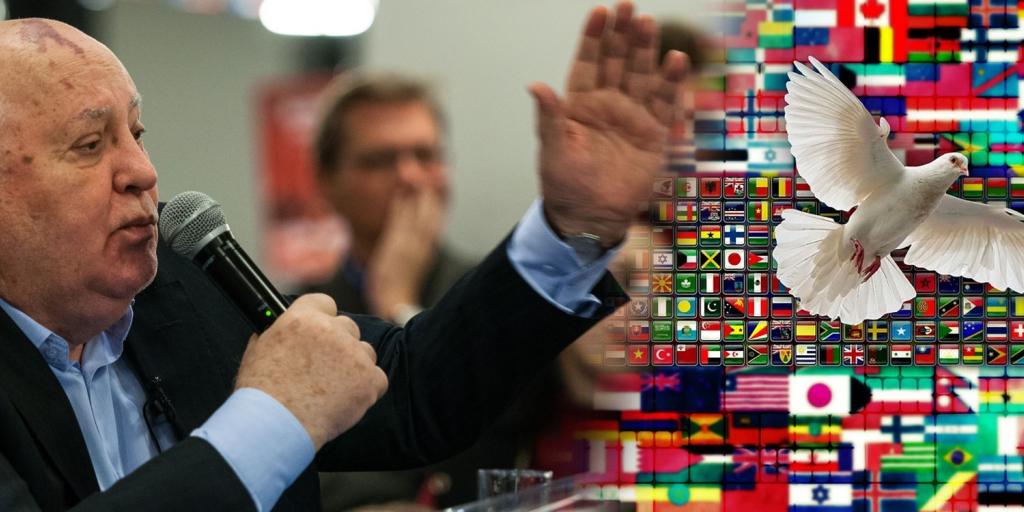 “When the Pandemic Is Over, the World Must Come Together”

“When the Pandemic Is Over, the World Must Come Together” is the title of a recent article in TIME magazine by former Russian president Mikhail Gorbachev. Mr. Gorbachev harkened back to the diplomatic success of the 1980s and the end of the Cold War. His willingness to put aside differences and work with the United States helped create a very different political environment for the decades following his time in office.

Reflecting on today’s pandemic, Mr. Gorbachev noted, “While it is the national governments that now bear the brunt of making difficult choices, decisions [about the future] will have to be made by the entire world community… We have so far failed to develop and implement strategies and goals common to all mankind.” He also highlighted how wars and arms races cannot solve world problems and that “War is a sign of defeat, a failure of politics.” He concluded by charging the United Nations to hold an emergency session to “[revise] the global agenda” and to begin by drastically reducing global arms spending.

Mr. Gorbachev helped change the world during his presidency. His charge to focus on the needs of the “entire world community” is a noble one. But will that approach work when global leaders often ignore human needs for the sake of their own personal gain? Truly effective leaders view themselves as servants of the people and keep the needs of their constituents foremost in their minds. The Bible reveals that Jesus Christ will return to the earth as the “King of kings” and will continue the focus He had during His first coming: to serve others, rather than to be served Himself (Matthew 20:28). After His return, wars and arms races will end, as swords are beaten into farming tools (Isaiah 2:4). It will take the return of the “Prince of Peace” to truly serve the needs of all humanity. To learn how lasting peace will come, read or listen to The World Ahead: What Will It Be Like?