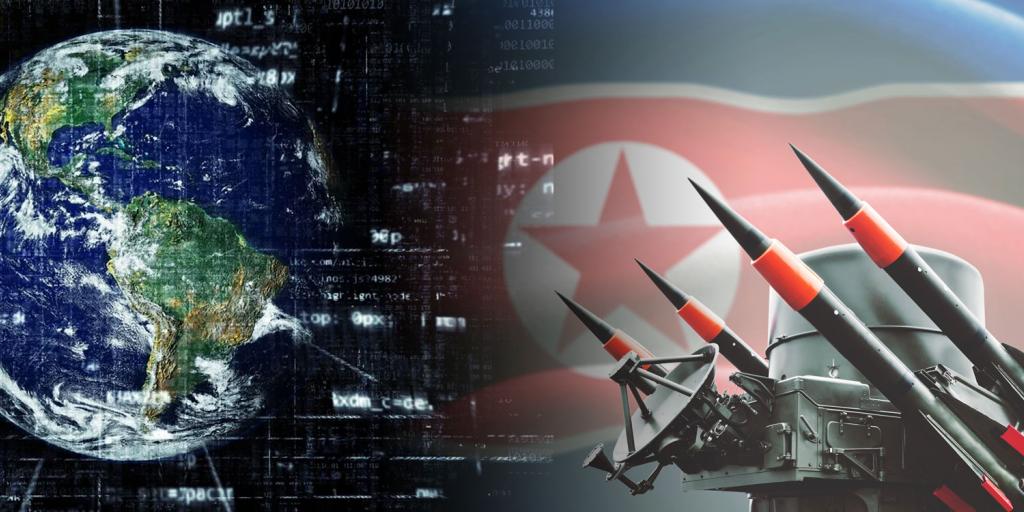 North Korea appears to be concerned about a preemptive attack by the United States and feels that nuclear submarines will give them one way to stave off such an attack. Related to its leader’s boasts about a submarine, in a parade last week the North Korean government displayed what appeared to be ballistic missiles designed for submarine launch (Reuters, January 14, 2021). Despite a severely strained North Korean economy, Kim Jong Un is still focused on continued military advancement and build up—to the detriment of his people.

As relationships between nations deteriorate and despot nations appear more emboldened, we need to remember Jesus Christ’s admonition that “wars and rumors of wars” will abound before Christ’s return (Matthew 24:6). Yet, Jesus warned that we should not become overly worried as these events must come to pass! The world will have to learn mankind does not know the way to peace (Isaiah 59:8). It is only through the return of the “Prince of Peace” that true peace will come to this earth. To learn more about this soon-coming reality, be sure to read “The Prince of Peace.”