Will Sunday Be a Worldwide Day of Rest? | Tomorrow's World 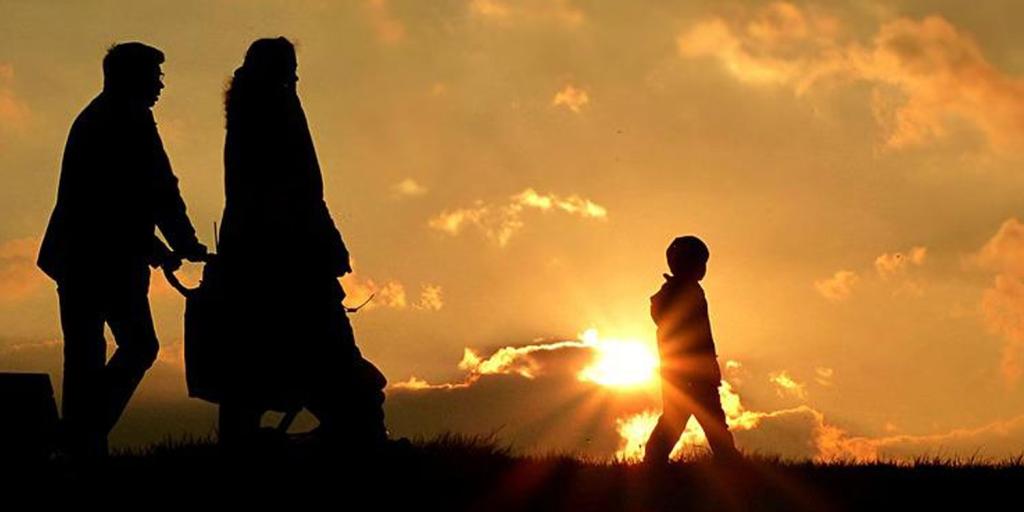 Will Sunday Be a Worldwide Day of Rest?

In March of this year, the International Energy Agency (IEA) issued its most recent fuel report. The IEA is an international body made up of 39 member and associate member nations, many of which are major players in international affairs. In their report, the IEA put forth a ten-point plan to cut worldwide oil use. Some of the action steps include lowering speed limits, working from home three days per week, making public transportation cheaper to use, using high-speed trains instead of airplanes, and increasing the use of electric vehicles.

The third recommendation in the plan calls for the creation of “car-free Sundays.” This idea was tested in 3,000 cities and towns around the globe in 2021. According to the report, “Banning the use of private cars on Sundays brings a number of additional benefits to public health and well-being, including cleaner air, reduced noise pollution and improved road safety.”

The IEA is not a policy-making body, but instead makes recommendations to member nations, who are encouraged to seriously consider adopting them. Imagine the impact of entire nations enforcing car-use bans on Sundays. Entire nations will come to a halt, essentially enforcing a day of rest or “sabbath” on these nations every Sunday. Is it possible that the Roman Catholic Church could get behind such an effort? The Bible indicates that an enforcement of Sunday worship is coming. To learn more, be sure to view our brief whiteboard video “What Is the Mark of the Beast?”