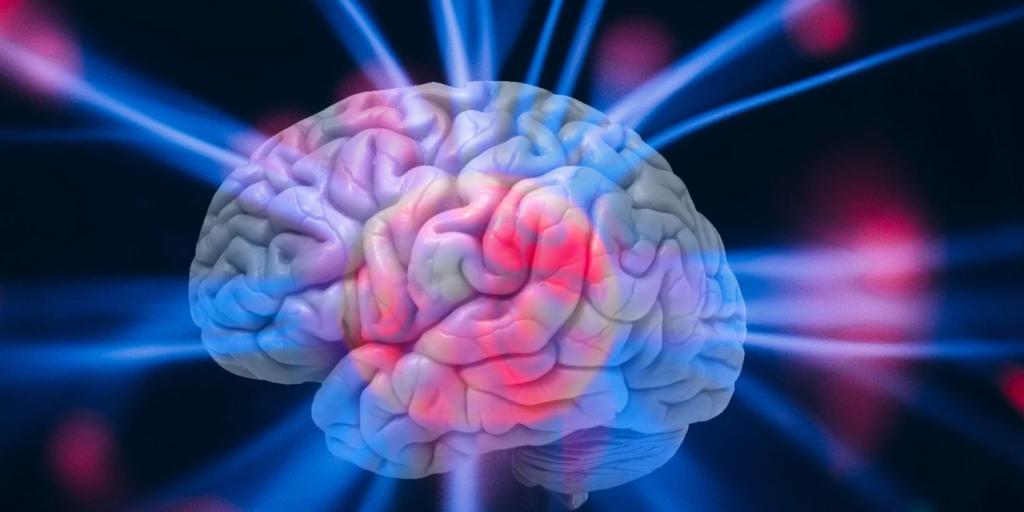 Will the Dead Live Again?

In April, “Yale University announced it had successfully resurrected the brains of more than 100 slaughtered pigs and found that the cells were still healthy. The reanimated brains were kept alive for up to 36 hours and scientists said the process, which should also work in primates, offered a new way to study intact organs in the lab” (Telegraph, May 6, 2018). Although the pig brains were not truly “alive,” some believe this could be the first step toward keeping human brains alive after death—a goal that transhumanists have sought for many years (The Guardian, May 6, 2018).

However, Sean Carroll, a cosmologist and physicist from the California Institute of Technology, has also weighed in on the “life after death” debate. In his scientific view, for life after death to be possible, “consciousness would need to be entirely separated from our physical body”—which he claims is impossible (MSN, May 7, 2018). He concludes this, of course, because scientists have been unable to measure any structure in the human brain that contains the human consciousness.

Yet, the Bible provides unique answers that science has yet to discover, and insights that differ from what most professing Christians believe. A human being is unique because of a special spiritual component that God calls the “spirit in man” (Job 32:8). This spirit, “installed” by God in every human being, is apparently separate from the human brain itself and is the key factor that makes human beings different from animals. For more details about this unique spiritual component, read our fascinating articles “Mystery of the Mind” and “Can We Transcend Our Humanity?”