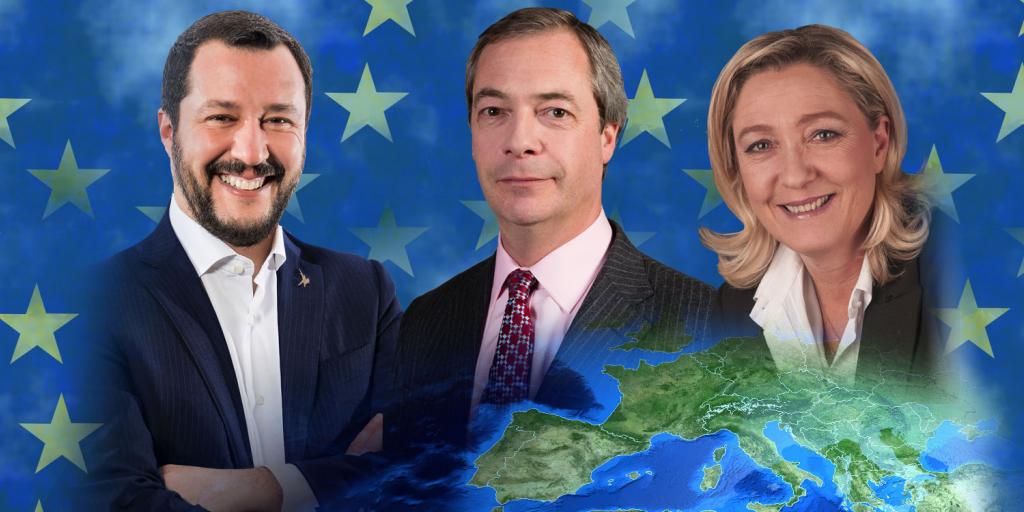 Winds of Change in Europe

Recent European elections saw centrist parties lose 70 seats in the EU parliament, while far-right populist parties and liberal pro-European Union parties on the extremes gained ground. As NPR reported on May 27, “In France, the far-right National Rally party of Marine Le Pen narrowly beat French President Emmanuel Macron’s party coalition,” winning by less than 1 percent of the vote. “The League, Italy’s far-right populist party led by Deputy Prime Minister Matteo Salvini, saw a sweeping victory, garnering more than 34% of the country’s vote.” In Britain, Prime Minister Theresa May’s Conservative Party took a drubbing with less than 9 percent of the vote, while the pro-Brexit party of Nigel Farage, formed just six weeks earlier, garnered more than 30 percent of the vote. Despite the gains of far-right parties in the EU parliament, observers believe the increase in support was insufficient to change European policies. However, the parties may have enough power to “block important legislation in a fragmented Parliament” if they are able to work together (Politico, June 1, 2019).

With moderate parties losing some of their power, the future could bring an even more divided and polarized European Union. As Italy, Hungary, and France move in a more conservative direction, it will be important to watch their impact on European politics. The replacement of Britain’s outgoing prime minister could increase the likelihood of a Brexit in October or further divide the British government. If Britain remains in the EU, its anti-EU sentiments would be noticeable. Bible prophecy speaks of the “iron and clay” nature of an end-time European “beast” power (Daniel 2:33–45). This indicates that European nations will have difficulties working together until something happens to unite ten of their “kings” or leaders in an unusual way (see Revelation 17:12–13). The recent elections highlight the growing divisions within the 27 nations of the EU that could lead to the fulfillment of these end-time Bible prophecies. To learn more about Europe’s tenuous future, be sure to read “Shadows Over Europe.”