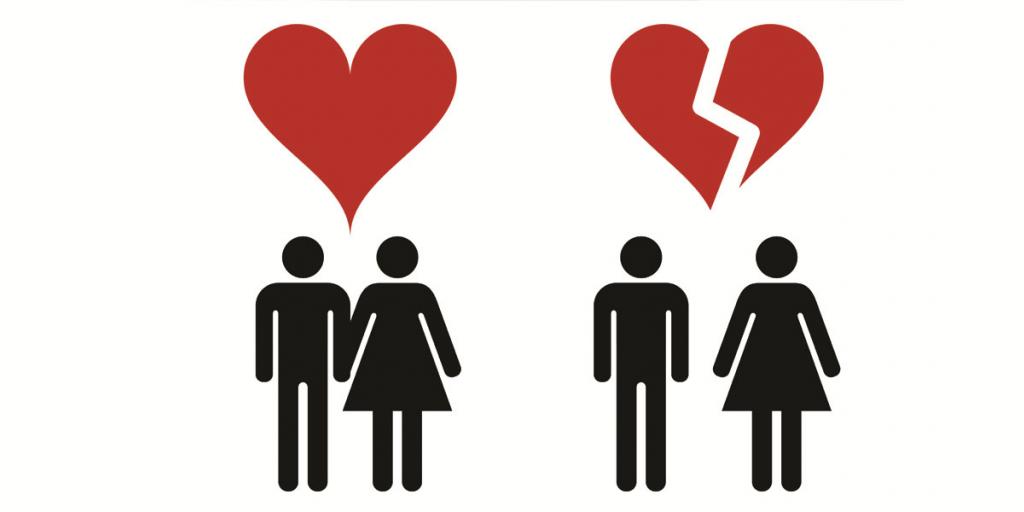 Judging by what is shown on prime time television, "happily ever after" is just another myth. From sitcoms that portray the marriage bed like a game of musical chairs, to shows that depict monogamy in loveless marriages—the outlook is gloomy indeed. But is that reality?

With the standards of acceptability on television changing each year (and not for the better) I shudder to think of what will be considered acceptable in ten years time. A constant in this sea of change is the portrayal of traditional marriage and family values in a negative light.

This is largely accomplished by using two different but equally destructive methods. One method is the "jackass formula," in which the character with certain traditional virtues stands at odds with the rest of the cast, which is portrayed as very likeable. In this way, virtue is held up to ridicule, as if guilty by association with the "jackass."

Another prevalent method of demonizing traditional marriage and family values is the portrayal of inappropriate lifestyles in a positive way. The underlying concept that is being promoted is that happiness is a result of choosing your own path and ignoring traditional values—that certain joys which should be confined to marriage may be freely enjoyed outside marriage, without negative consequences and without the responsibilities that come with marriage and family.

This reminds me of the account of the incident in the Garden of Eden where the serpent beguiled Eve with the idea that God's instruction could be disregarded, that God had ulterior motives for His instruction, and that real happiness would come through eating of the forbidden fruit (cf. Genesis 3). Of course, the results that came with Adam's and Eve's choice were bitterness, grief, and disappointment—the exact opposite of what the serpent promised.

At creation, God established laws that govern the universe and all that is contained in it—including our lives. Some of those laws, like the law of gravity, are universally understood, while others are much too often misunderstood or ignored. To the extent that we live our lives in harmony with those laws, the result is real and lasting happiness. To the extent that those laws are disregarded, the end result is anything but happiness. Solomon put it this way in Proverbs 14:12: "There is a way that seems right to a man, but its end is the way of death."

Just as the serpent long ago delivered a message of deceit, much of television programming today delivers a similarly treacherous message. The Parents Television Council released a study entitled "Happily Never After" that found that "verbal references to non-marital sex outnumbered references to sex in the context of marriage by nearly 3 to 1, and scenes depicting or implying sex between non-married partners outnumbered similar scenes between married couples by a ratio of nearly 4 to 1."

According to PTC President Tim Winter, "Behaviors that were once seen as fringe, immoral, or socially destructive have been given the stamp of approval by the television industry. And recent studies show that children are influenced by those messages. Throughout much of the history of broadcast television, the networks adhered to a voluntary code of conduct which stipulated that respect should be maintained for the sanctity of marriage and the value of the home. Our report finds that not only are the boundaries no longer respected—they have been obliterated."

The fact is that marriage is much too frequently portrayed on television as either undesirable or irrelevant. Sadly, it seems that the television industry has, to a large extent, abandoned the concept of seeking to use its power to present the ideal or to provide positive role models that will benefit society.

Contrary to the deceitful messages on television, happy and fulfilling marriages are not a myth. To understand the vital keys that will help produce a truly joyous marriage, please read our free booklet, God's Plan for Happy Marriage.