The War on Patriarchy

The War on Patriarchy

Early television portrayed husbands and fathers in a positive light. Consider Ozzie and Harriett and Father Knows Best, for those old enough to remember.  Both men and women were shown positively, but it wasn’t long before sitcoms portrayed men as incompetent, bumbling oafs who needed their wives to save them from themselves.  Men became the butt of all jokes. We see the attack on male culture in academia and in the media in general.  Where is all this leading?

The Future of the Family 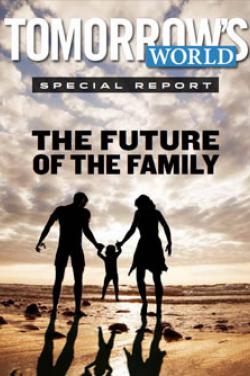 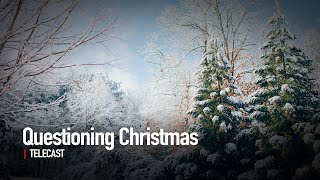 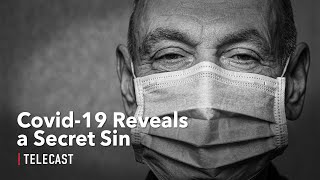 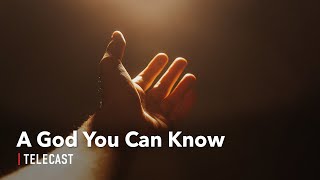 There Is a Real God and He Wants You to Know Him! 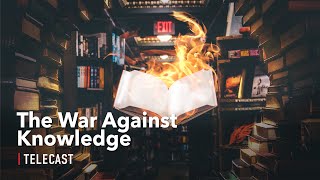 The War Against Knowledge 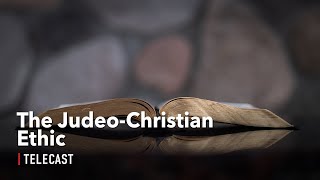